Jerry Lee Lewis, one of the pioneers of rock ‘n’ roll, has died at age 87.

Lewis was known for such iconic rock hits as “Great Balls of Fire” and “Whole Lot of Shakin’ Going On”.

Born in Ferriday, Louisiana in 1935, Lewis melded the various musical influences — including gospel, blues and country — into a unique piano-driven sound, with his incendiary stage performances earning him the nickname “The Killer”.

According to a release issued by the late rocker’s talent agency, Lewis had been in poor health for the past few years, having “abused his body so thoroughly as a young man he was given little chance of lasting through middle age, let alone old age.”

“He is ready to leave,” his wife Judith said shortly before his death.

Lewis’ life was brought to the screen in 1989 with the biopic “Great Balls of Fire!”, in which he was portrayed by Dennis Quaid.

“One of my most vivid memories of Jerry Lee was in 1997, when he was a guest on “Monday Night Concerts” at the Ryman. Ricky Skaggs and Brian Setzer joined Jerry Lee for a set that started with the classic ‘Great Balls of Fire’ and ended with a stirring rendition of ‘The Old Rugged Cross.’ A true force of nature, it was amazing to be able to witness Jerry perform in person that night. As one of the most talented musicians and entertainers of our time, it warms my heart to know that he got the chance to accept his rightful place in the hallowed hall as a member of the newest class of Country Music Hall of Fame inductees just a few weeks ago. My deepest condolences go out to Jerry Lee’s family and friends during this time,” said Sarah Trahern, Country Music Association CEO, in a statement. 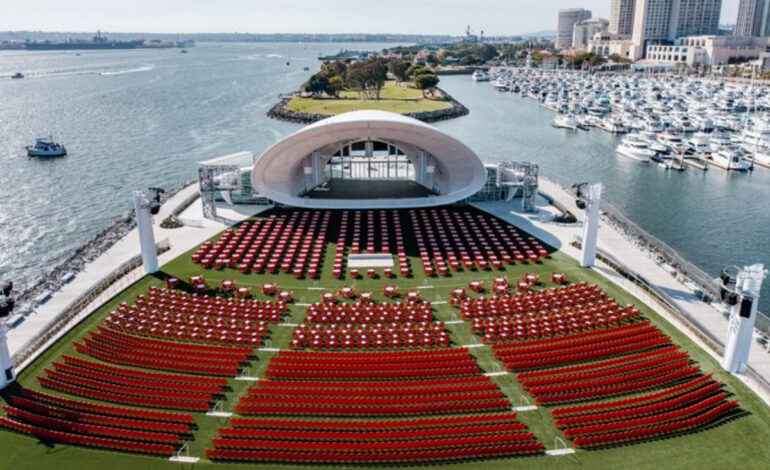