Jeremy Renner was “completely crushed” by his snow plow, a 911 emergency log has confirmed.

The “Avengers” actor was heard moaning in the background of the call, according to TMZ, who obtained the documents.

The publication stated Renner was “experiencing heavy bleeding from his head and other unknown injuries,” adding that he was having “extreme difficulty” breathing.

The log claimed the right side of Renner’s chest had collapsed and his upper torso was crushed in the horrific accident.

TMZ reported that Renner had been helping a family member get their car out from heavy snow on Sunday with his Snowcat. However, as he stepped away from the vehicle it started to roll.

He was then said to have attempted to get back into the driver’s seat when the accident occurred and he was crushed.

Renner was bombarded with well-wishes after sharing a selfie from his hospital bed this week, with the likes of Chris Evans, Chris Hemsworth, Orlando Bloom, and more sending him love.

He wrote alongside a photo of his bruised face: “Thank you all for your kind words. 🙏. Im too messed up now to type. But I send love to you all.”

This Teacher Does Not Trust The State Treasurer. Why Switching To Aetna From BCBSNC Is Concerning. 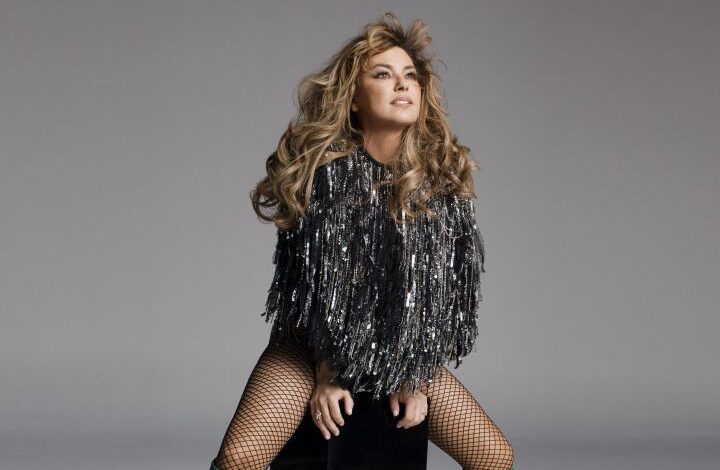