An Oceanside woman who fatally stabbed her neighbor as he returned home from walking his dog on the morning of his 45th birthday was sentenced Thursday to 26 years to life in state prison.

Jennifer Mendoza Ramos, 25, was convicted by a Vista jury of first- degree murder and an allegation of using a knife in the April 10, 2020, killing of Jefferson Middle School physical education instructor Chad Danielson.

Jurors could not agree on a special-circumstance allegation of lying in wait. Had Ramos been convicted of that allegation, she would have faced a sentence of life in prison without the possibility of parole.

Prosecutors say Danielson was attacked from behind and stabbed seven times on his front doorstep.

Ramos and Danielson were strangers to each other. She was arrested about a week later at her home, located several blocks from the victim’s residence.

At trial, attorneys for both the prosecution and defense said Ramos told investigators that the voice of Satan commanded her to kill.

At her sentencing hearing, Deputy District Attorney Matt Hardy called the killing “a gruesome and heinous act of evil” and a “completely senseless act of violence.”

“Whether this was in response to a voice in Ms. Ramos’ head or simply an act of anger in response to her own struggles, we will never know,” Hardy said.

Danielson was survived by his wife and two children, ages 11 and 14 at the time of his death. His widow, mother and several of his siblings spoke about their loss at the sentencing hearing.

Joy Danielson described her husband as “humble, shy, compassionate, patient” and said, “He was a stellar human being who literally devoted his life to helping others.”

She said, “We spent 20 years building the life we loved. We had so much more to look forward to.” 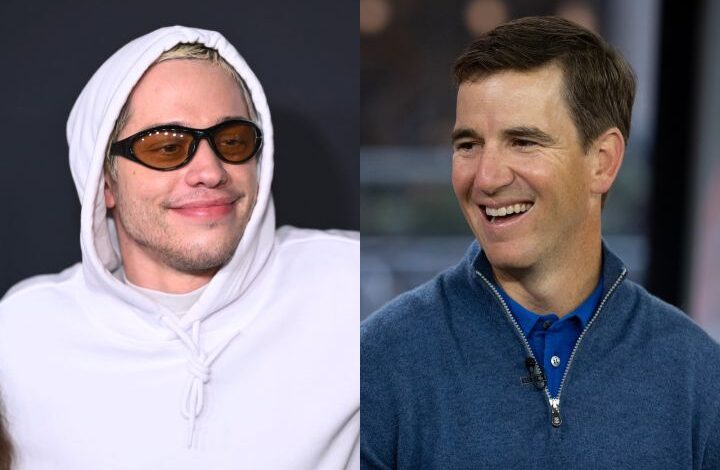 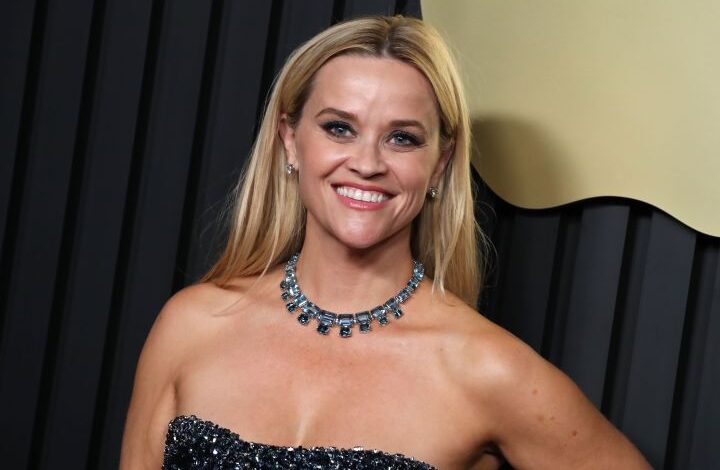