By Meredith B. Kile, ETOnline.com.
Published: 3 mins ago
Last updated: 20 secs ago

Jennifer Lopez has been in wedding mode for nearly a year — from “Marry Me” to “Shotgun Wedding” and, of course, her real-life nuptials to Ben Affleck!

ET’s Nischelle Turner recently sat down with Lopez and her “Shotgun Wedding” co-star, Josh Duhamel, to dish about their new action rom-com and all things marriage.

“I didn’t plan any of it this way,” Lopez reflected with a laugh. “I mean, “Marry Me”… we wound up filming it like, right before the pandemic happened and then they held onto that for a year and a half… and “Shotgun Wedding”, that was the first one I did when people started filming again.”

While “Marry Me” allowed J.Lo to showcase her musical talents in a light-hearted rom-com setting, “Shotgun Wedding” ups the ante on the fictional big day, as a crew of pirates take the entire wedding party hostage, forcing Lopez and Duhamel to go rogue in order to save their loved ones and their nuptials.

“I had to get my inner Lucile Ball on for this, you know what I mean?” Lopez said of the new film. “It’s more hijinks, more kind of raw- the action added a whole other element to it.”

However, the pair said they knew that the most important element of making the film work would be their on-screen chemistry.

“I couldn’t have gotten luckier to have the most amazing leading man who could do the comedy, do the action, and really nail the emotional stuff,” Lopez raved of working with Duhamel. “We always said, it was Josh’s line to me on our first call that we did, it was like, if people don’t believe us together, none of this works.”

“It was one of those things where everything came together,” she added. “And then we had this really big expensive supporting cast, amazing stars and comedians and that were supporting us.”

One of those supporting stars is newly-minted Golden Globe winner Jennifer Coolidge, who plays Duhamel’s mother to hilarious perfection — despite, the actor noted, only being nine years his senior.

“I’m a huge fan,” Duhamel raved, noting that he’s loved watching Coolidge since her “Seinfeld” days. “She is a wonderful person to have around the set. She’s very chill.”

“What I’ll never forget about working with Jennifer was that we didn’t know if she was like, doing it on purpose or if it was like part of her thing — it’s almost like an Andy Kaufman thing,” he added of Coolidge’s oddball character choices. “It makes everybody feel like we need another take, and she’s like, ‘No, I’m good.’ And then you see it, and it’s brilliant… She’s one of those enigmas.”

The pair clearly had a great time filming the hilarious romp, but as for Lopez’s real-life happy ever after, she said there “wasn’t enough time” to name all her favourite things about being married to Affleck. The pair tied the knot in Las Vegas last July, later throwing another wedding party to celebrate with friends and family.

However, the actress did agree with Duhamel’s teasing assessment of her hubby, conceding, “He is dreamy.” 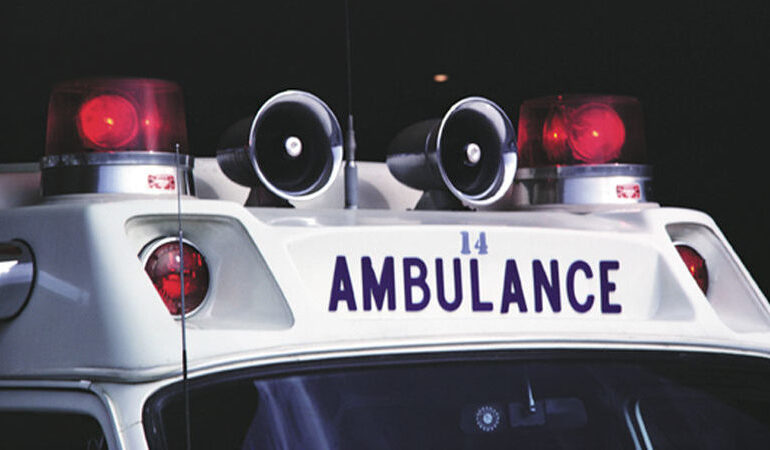 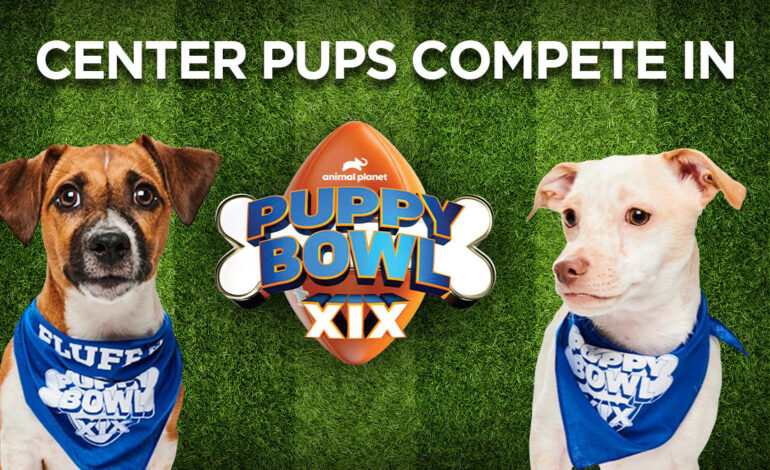