Jennifer Lopez and Ben Affleck‘s wedding officiant is still on cloud nine. Jay Shetty — a former monk, current podcast host and author — opened up about the nuptials while speaking with ET at the 2022 Global Citizen Festival over the weekend.

“I can tell you it is an honour,” Shetty told ET on Saturday. “It was absolutely beautiful. And I’m gonna let them share more. But it was truly special — it’s beautiful to celebrate love.”

The Afflecks are hardly the only couple that Shetty has had the honour of marrying. He officiated Lily Collins and Charlie McDowell‘s wedding last year and, as part of a press tour for Lopez’s “Marry Me”, married four couples.

“I met Jennifer a couple of years ago,” Shetty tells ET. “She’s just been absolutely phenomenal. We’ve collaborated a bunch of times and I got to meet Ben through the process, which [was] wonderful.”

Lopez previously participated in a discussion with Shetty last year on the debut episode of “Coach Conversations”. It appeared as an episode of Shetty’s podcast, “On Purpose With Jay Shetty”, two months later.

During the chat, Lopez opened up about how therapy had helped her and what she believes to be her purpose in life.

“My calling is to empower, inspire and entertain,” she said. “Those are the things that I do and in entertaining, I hope I’m always empowering and inspiring people to be the best in whatever they want to do.”

Shetty, who tied the knot with vegan chef Radhi Devlukia-Shetty in 2016, will be releasing a new book on Jan. 31 titled 8 Rules of Love: How to Find It, Keep It, and Let It Go.

Shetty is already a best-selling author of 2020’s Think Like a Monk: Train Your Mind for Peace and Purpose Every Day, a viral sensation, with his videos having amassed billions of views, and a celeb favourite, as he’s interviewed everyone from Lili Reinhart to Matt Damon to Will Smith on his podcast.

After officially tying the knot in an intimate Las Vegas ceremony on July 16, the couple exchanged vows in front of friends and family in a lavish Georgia wedding on August 20.

Relive all the romantic details from their special day in the video below. 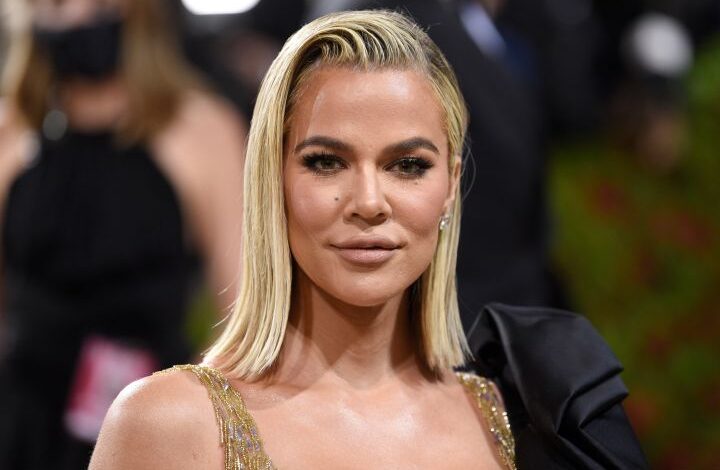