By Becca Longmire.
Published: 1 sec ago

Jennifer Lawrence is a huge celebrity herself, but that doesn’t mean she doesn’t get starstruck.

Like numerous other A-listers, it seems Lawrence can’t resist Pete Davidson, who she called one of “the biggest celebrities in the world.”

Lawrence was speaking to W Magazine for its first issue of 2023, “Volume 1, Best Performances”.

The actress told the mag, “To me, the biggest celebrities in the world are, like, Pete Davidson.”

She went on, “Or when Ariana Grande was in my last film, ‘Don’t Look Up’, I was photographed with her and I fully look like a radio contest winner. I would be starstruck if I saw Jessica Simpson. That would knock me over.”

Elsewhere in the Q&A, Lawrence spoke about the film that always has her in tears.

She shared, “’Father of the Bride’ always makes me cry. Not when they get married, but when he sees her as a little girl and she’s like, ‘Mommy, Daddy, I met a man in Rome and we’re getting married.’

“But I’m so sensitive now that I can barely watch anything with children or animals.”


READ MORE:
Jennifer Lawrence Recalls ‘The Biggest Conversation’ About ‘Hunger Games’ Role Was ‘How Much Weight Are You Going To Lose?’

Lawrence also revealed that as a kid, she had a poster of Avril Lavigne up in her room, adding: “And a poster of dogs. I wasn’t cool.” 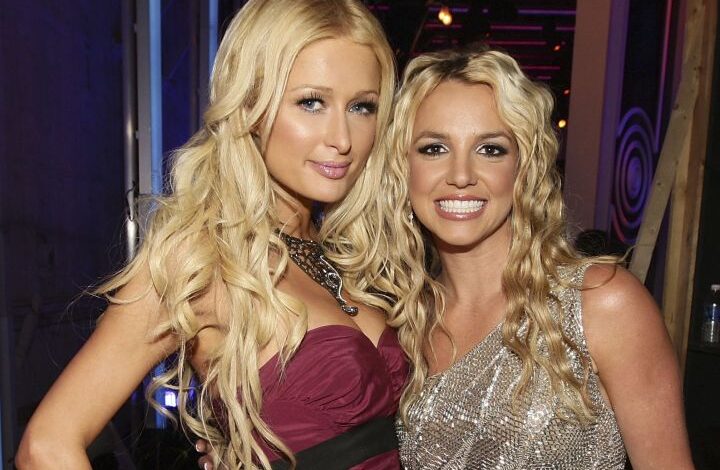 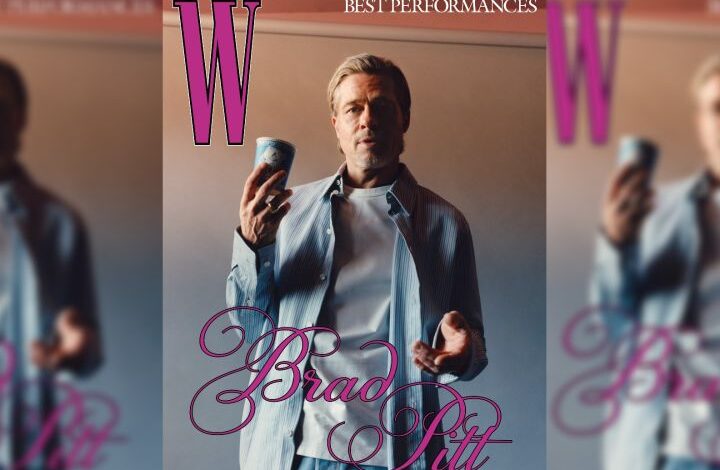