Following an announcement made earlier this year at CinemaCon, regarding details about the upcoming film, Grey, 62, shared some new developments with Extra, like how the project will begin filming in the spring.

“I would say that you can count on it being at Kellerman’s, returning to Kellerman’s,” Grey said of the classic mountain house where her teen character, Frances “Baby” Houseman, met Johnny Castle, portrayed by the late Patrick Swayze, in the original film’s summer set of 1963.

The actress noted that Baby will be “quite a few years older,” given the 35 years that have passed since “Dirty Dancing”‘s 1987 release. She also teased that a few “other characters from the original” will be joining her for the sequel. “It’s tricky, and also exciting.”


READ MORE:
Jennifer Grey Would Love To Play A Romance With Harry Styles In The ‘Dirty Dancing’ Sequel

Though the magnitude of Grey’s reprising role has mainly been kept under wraps, the actress previously told People in November of 2020 that “there is no replacing anyone who’s passed” in the new film, noting that her on-screen chemistry with Swayze won’t be recaptured.

“Dirty Dancing 2”, which Grey will also serve as an executive producer on, is expected to release in 2024. 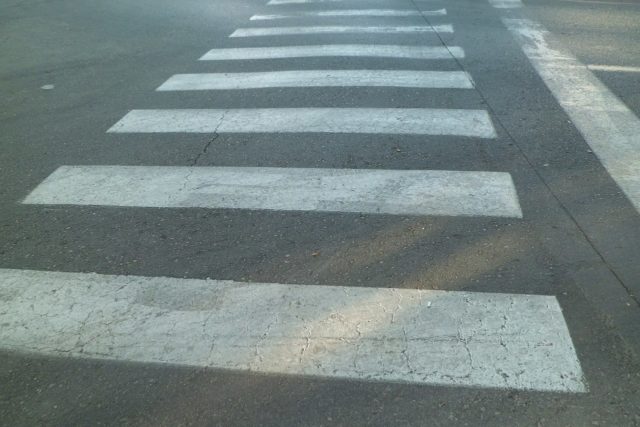 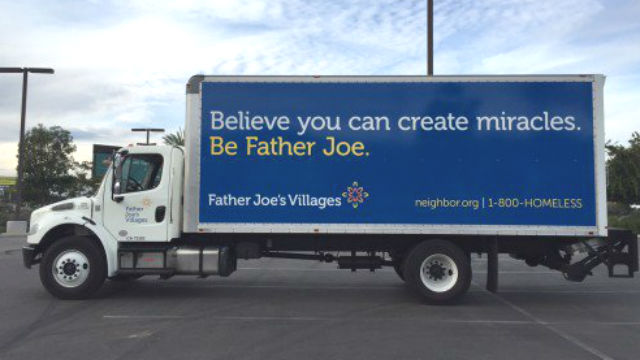