By Becca Longmire.
Published: 5 mins ago
Last updated: 1 sec ago

Jennifer Coolidge is setting the record straight after joking she got “a lot of sexual action” after “American Pie”.

The actress speaks to her friend Ariana Grande for an interview with Entertainment Weekly after being named the publication’s Entertainer of the Year.

When discussing her favourite roles from over the years, Coolidge says: “Well, I think my favourite stuff is all of the recent stuff, just because I got to play more complicated people.

“But, I mean, [the 2000 comedy] ‘Best in Show’ was a gift, and so much fun to make because [director and star] Christopher Guest lets you come up with everything. He gives you your name and a rough outline of who you are, but you get to come up with your look, you improv all the dialogue. And then ‘Legally Blonde’ was really a gift from God. And ‘American Pie’ was just — it helped my dating life in a way that I can’t ever explain. If I hadn’t had that movie, I don’t think… Well, let’s just say it would’ve been a very dull decade.”

Grande replies, “Well, that beautifully leads me to my next question: You’ve spoken publicly about the tremendous impact that playing Stifler’s mom has had on your life. In particular, how much d**k it’s gotten you. Do you remember the best d**k you got from playing Stifler’s mom? Do you keep in touch?”

Coolidge responds, “Well, it was definitely the youngest fellow. He was just very, very charming, and it was very weird because…” as Grande insists: “By the way, I don’t mean to impose. No pressure to share the details.”

Coolidge then says that she’s actually glad Grande brought it up, telling her: “You see, I did say that jokingly [in a previous interview] and, God, you really can’t make jokes in our town, because I did make the terrible mistake of saying, ‘Thank God for that movie, I got to sleep with 200 men,’ or whatever. And look, I would love to say that was true, but I mean, that was sort of an exaggeration — so I’m glad you’re asking me.”

She goes on, “Yes, clear the air! But it did sort of open up the world to a much broader group of handsome men — and younger men. This one guy was particularly young — legal, of course, it was all very legal — but it was funny because we had to… The one moment was a little bit awkward because he…” as Grande laughs that she really doesn’t have to answer.

The “White Lotus” favourite shares, “I won’t get into the details. But afterwards, the next morning, I told him I needed to get a blow dry. So he was so young, we called his mother to see where I could get a blow dry. It was so weird that happened on the phone, it was very clear that we were in the bed together,” joking that she did end up getting a good recommendation out of it.

“There were so many benefits to doing that movie. I mean, there would be like 200 people that I would never have slept with.” 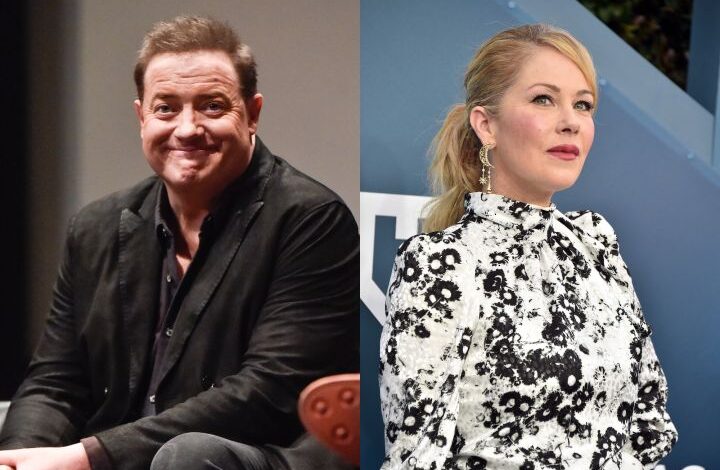 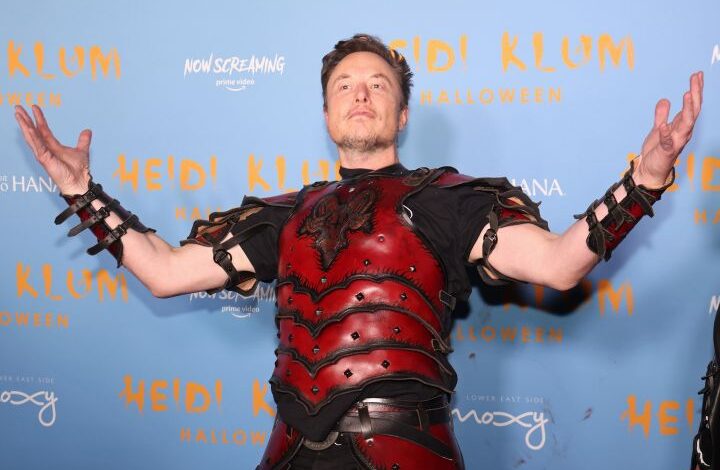