Jennifer Coolidge has nothing but praise for her friend Ariana Grande.

The “White Lotus” actress, who has been winning multiple awards for her role as Tanya in the hit series, chats to ET Canada’s Sangita Patel about her friendship with the “7 Rings” hitmaker.

Coolidge, who starred in Grande’s “Thank U Next” music video, has been promoting her latest role in the rom-com “Shotgun Wedding”.

The star gushes, “I love that girl. She has so much cool. I mean, she’s at the beginning of her life and it’s like I… she is someone that is such an unusual story because she’s this very, very old person in a very young body.

“It’s really rare. I sometimes feel like I’m talking to someone ancient. Her take on things [and everything] is so advanced. I don’t really know how to explain her. I have never met anyone like her in my life.”

Coolidge previously credited Grande for giving her career a boost.

Coolidge shared in January 2022, “You should know, it was sort of the beginning of a lot of cool things that happened for me. I was going through a dead zone, not much was going on.

“Then Ariana did this imitation on your show and you encouraged her. And then this ball got rolling.”

She added, “My friend who is her age, Theresa, she was like, ‘You should DM Ariana.’ I thought it was such a good imitation and I was like, ‘No, she’s got like 260 million followers. Those are robots. The robots answer the DMs! We will never ever get to her.’

“And I did it anyway and then this response came back. Next thing you know, I was going to her house getting fit for wardrobe for ‘Thank U Next’. That was all because of Jimmy Fallon.” 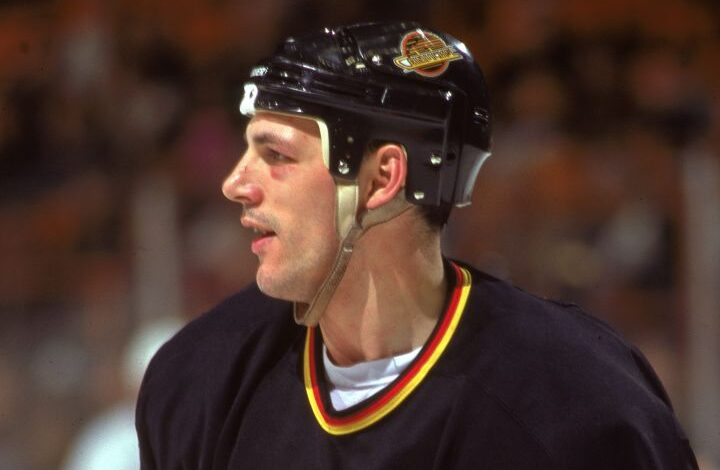