Jennifer Coolidge referred to her 2023 awards season success as the “surprise of a lifetime” on Sunday night after accepting the Critics Choice Award for Best Supporting Actress in a Drama Series.

Coolidge won the award for her role as Tanya in Mike White’s “The White Lotus”. The trophy now joins her Primetime Emmy and Golden Globe for the same performance. Throughout awards show season, Coolidge has publicly heralded the show for affording her an exciting return to the Hollywood limelight.

“I feel so alive, you know?” Coolidge said. “You go through your life, and you sort of just assume you’re used to going a certain way and you just take on whatever that baggage is and that it’s never going to change.”

As she’s done in each of her acceptance speeches, Coolidge continued to thank creator Mike White, while stumbling to find the right words to express her gratitude.

“I didn’t get to, you know, I thanked him and many other things,” she said. “My life was changed overnight, and I could not be more grateful.”

Coolidge continued by reflecting on having spent many years watching awards season transpire from a distance, saying she usually watches at home “with a big thing of popcorn… I’m not saying it all has to be about winning awards for happiness, but to get another shot. To get to play a role like Tanya in ‘The White Lotus’, I could never have ever foreseen that moment happening.”

She joked that she wasn’t sure what happened to allow her to even be considered for the role. “I don’t know if someone died or something, but I got in,” she said. I”m so happy, not that they died, but that I got in. You know what I mean.”

Coolidge accepted her award earlier Sunday evening in conjunction with Giancarlo Esposito, who won Best Supporting Actor for his role in “Better Call Saul”. The supporting category roles were presented simultaneously throughout the evening.

“I’ve never done that before, where you get to come up together,” she said. “I usually don’t know how I’m going to go up the stairs, and so that was amazing. I love him.”

Onstage, Coolidge kept things quick after Esposito and thanked the Critics Choice Association for the honour.

“I know you’ve heard a lot from me in the last month or two, but I just want to say this is such an honour,” she said. “This is really kind of as good as it gets. The critics, not from just the west coast and the east coast but all over the country. I just want to say thank you.” 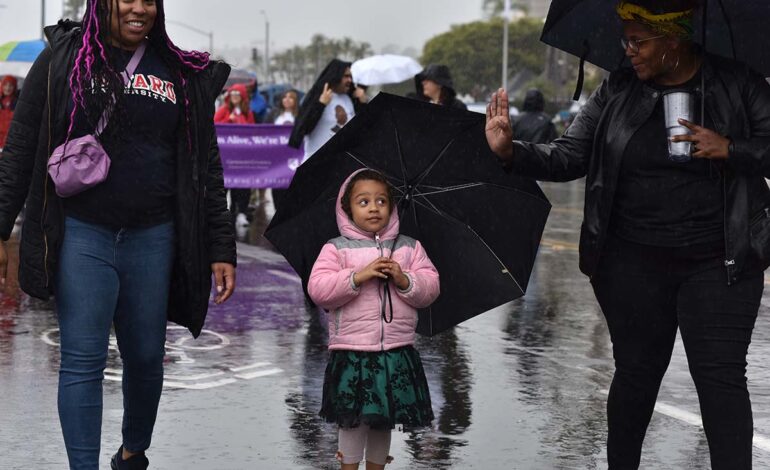 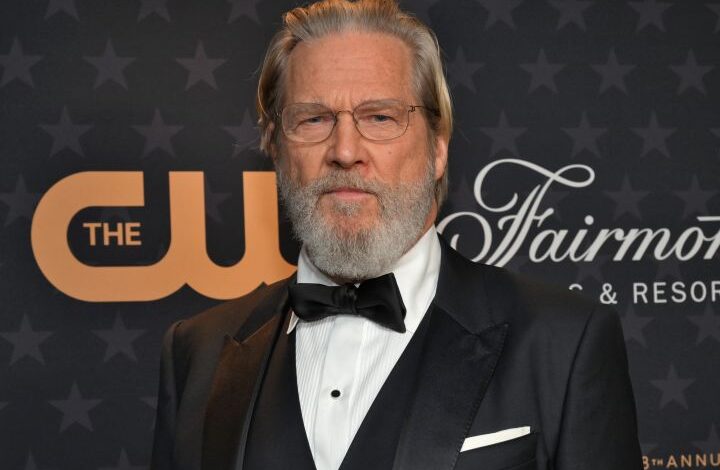