Jennie Garth is getting candid about her daughter’s health.

In a new interview with People, the “Beverly Hills, 90210” alum opened up about her 19-year-old daughter Lola, whom she shares with ex Peter Facinelli.

According to Garth, her daughter has been in pain since the age of 5.

“She actually had a rare type of inflammatory arthritis called Still’s Disease,” Garth explained of the disease, a common form of arthritis to afflict children. “Seeing my daughter suffer was one of the hardest things I ever had to go through.”

Meanwhile, Garth received her own arthritis diagnosis five years ago.

“I was sort of shocked to hear that news from my doctor after going in and complaining about some pain in my knees and my hips and different places around my body and wondered what was going on,” Garth said.

“And I was shocked to hear the word arthritis come out of his mouth. Because I kind of associate arthritis with… I’m not old enough to have arthritis. Let’s put it that way. You can have arthritis at any age and I wasn’t really aware of that,” she continued.

The good news, Garth said, is that after receiving treatment, her daughter’s pain has abated.

“She’s doing great now!” Garth said. “She’s off at college with no signs whatsoever of any recurrence of her symptoms.” 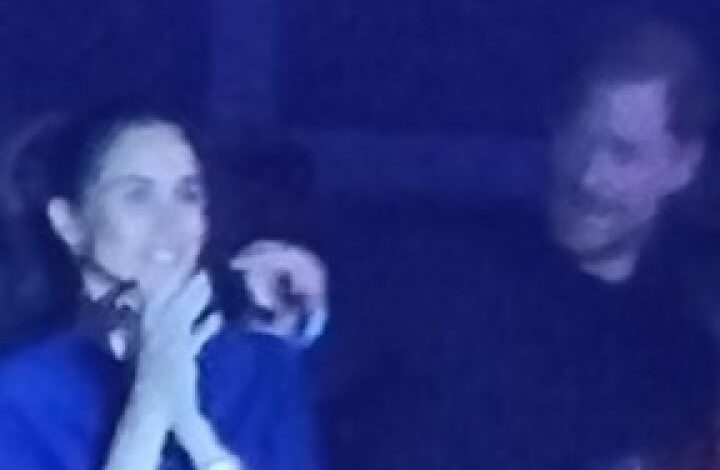 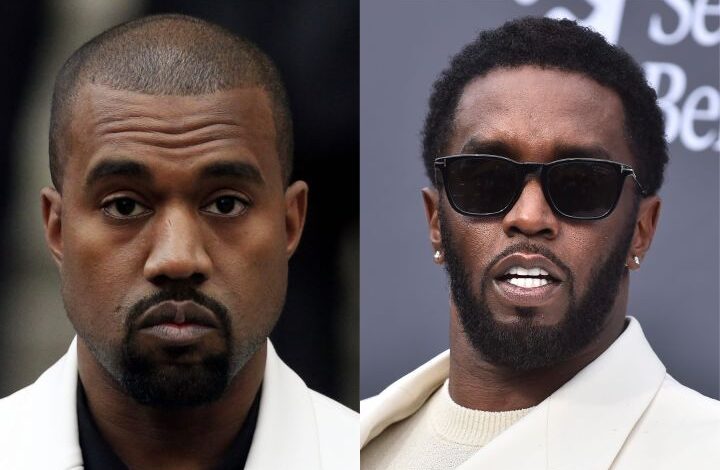