By Miguel A. Melendez‍ , ETOnline.com.
Published: 21 secs ago
Last updated: 3 secs ago

Jenna Dewan has seen JoJo Siwa‘s “gay awakening” video as part of the TikTok trend “One Thing About Me,” and the “Rookie” star is absolutely honoured.

The 41-year-old actress posted a reaction video on TikTok and the various expressions on her face said it all. In the side-by-side video, Dewan’s reacting in real-time to Siwa’s video, in which the social media star revealed that Dewan performing a “Magic Mike”–inspired number on “Lip Sync Battle” is something she obsessed over and “pretty much watched it every day.”

Dewan, at first, is watching intently before she starts getting into a groove. It’s not long before she starts smiling and laughing hysterically as Siwa tells her Dewan story. She’s clearly touched by the gesture, so much so that the actress raises her hand as if to give Siwa a virtual high-five.

In the caption, Dewan wrote, “Jojo i have never been more honored…!!” The caption prompted Siwa to chime in and comment, “ICONNNNNN FOREVERRRRRR.”

In the video she posted Wednesday, Siwa said it was Demi Lovato‘s 2015 hit, “Cool for the Summer” — a sultry track about having a summer fling with another woman — that first piqued her interest.

“I really, really liked it and listened to it all the time,” she said in the video. “I did not know what it meant back then but now that I’m much older and I understand, I know what it means.”

Then came Dewan’s story a few years later, followed by a date with a man that cemented her thoughts all these years later.


READ MORE:
JoJo Siwa Gets Her Hair Chopped Off by Girlfriend Avery Cyrus

Siwa, who came out as gay on social media, in January 2021, shared a similar story about her “gay awakening” during an appearance on Lovato’s “4D With Demi Lovato” show that July, where she again credited the singer’s 2015 track for cementing her sexuality.

“I’ve been figuring out my gay awakenings recently. I think I realized that my very first gay awakening was Jenna Dewan’s performance on ‘Lip Sync Battle’,” Siwa shared with Lovato. “I think that was one of them. But do you remember your dancer, her name is JoJo Gomez, and you did ‘Cool for the Summer’ together? I remember seeing that and just being a little too interested.” 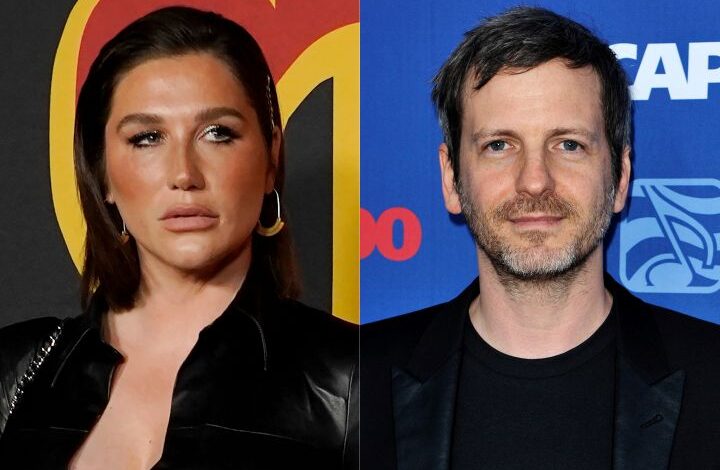 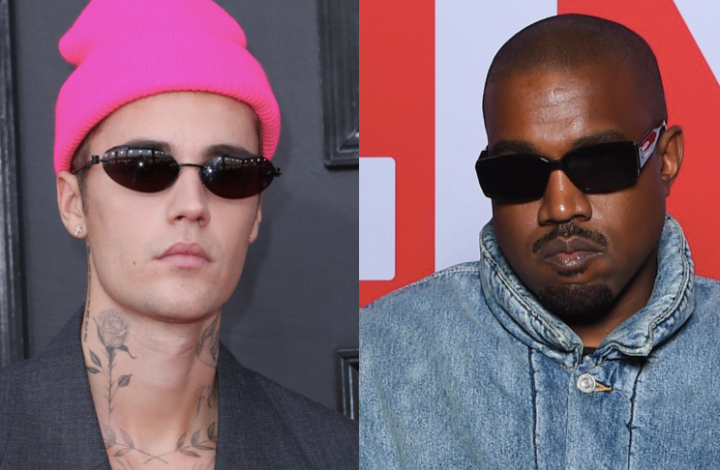