By Aashna Shah.
Published: 26 secs ago

Jenna Bush Hager will never forget something her late grandmother Barbara Bush told her when she was a teenager.

On a segment of “Today with Hoda and Jenna,” Hager recalled how Barbara, who passed away in 2018, once labelled her “chubby” when she was wearing a bikini.

“I was laying next to my sister [Barbara Bush], and my grandmother, who I adored, but had kind of a biting personality, said something like, ‘Oh, Jenna! Looking chubby,’” Hager said.

Hager also disclosed that her grandmother later apologized. After the apology, Bush Hager still didn’t “wear a bikini for years.”

Bush Hager has previously been open about her body image, telling NBC viewers in January 2016 that she accidentally kept a four-pound weight loss resolution she made as a youngster.

Hager has previously voiced worry about her children Mila and Poppy inheriting her body image concerns. She has previously admitted that she avoids talking about weight with her daughters. In a moving open letter to her daughters in 2017, she stated that she wanted her girls to understand that “who you are is more important than how you look.” 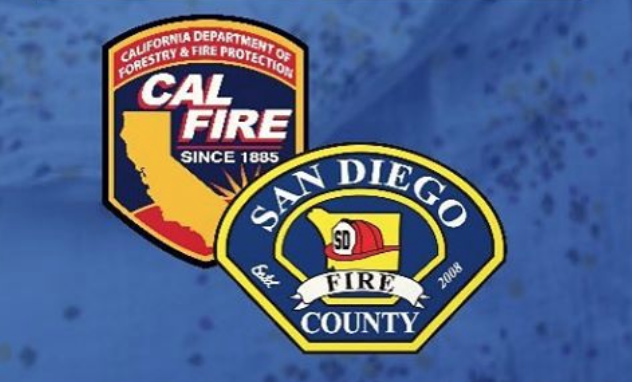 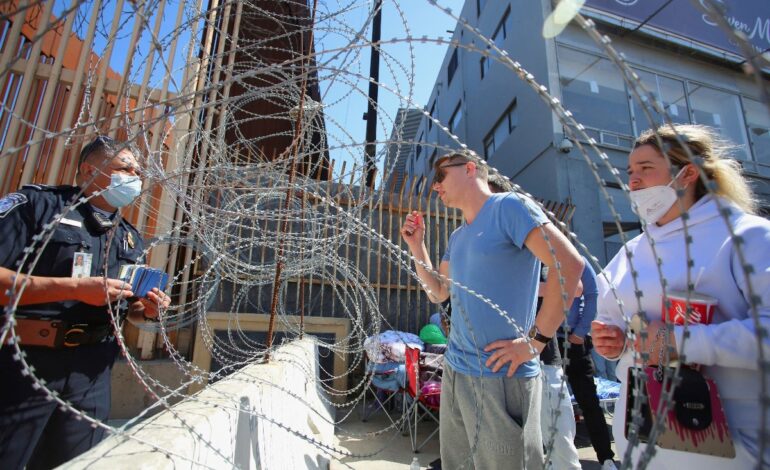