Jeff Goldblum has his sights set on The Emerald City.

The actor is reportedly in talks to join the upcoming film adaptation of the hit Broadway musical Wicked, according to Variety.

He would join cast members Ariana Grande, set to play Glinda, and Cynthia Erivo in the role of Elphaba. “Bridgerton” star Jonathan Bailey was just announced in the role of Fiyero last month.

The Universal Pictures production helmed by director Jon M. Chu is set to be a two-parter, with the films releasing separately.

“We decided to give ourselves a bigger canvas and make not just one ‘Wicked’ movie but two!” Chu said in an statement after the films were first announced. “With more space, we can tell the story of ‘Wicked’ as it was meant to be told while bringing even more depth and surprise to the journeys for these beloved characters.”

The Tony award-winning Broadway show is based on the original novel Wicked: The Life and Times of the Wicked Witch of the West by Gregory Maguire, but promises to be a little different from the stage version.

The musical is a prequel to “The Wizard of Oz” and tells the story of Elphaba’s rise to infamy after she attends school as classmates and frenemies with Glinda.

The first “Wicked” film is set for release on Dec. 25 2024, with the second film releasing exactly one year later on Christmas. 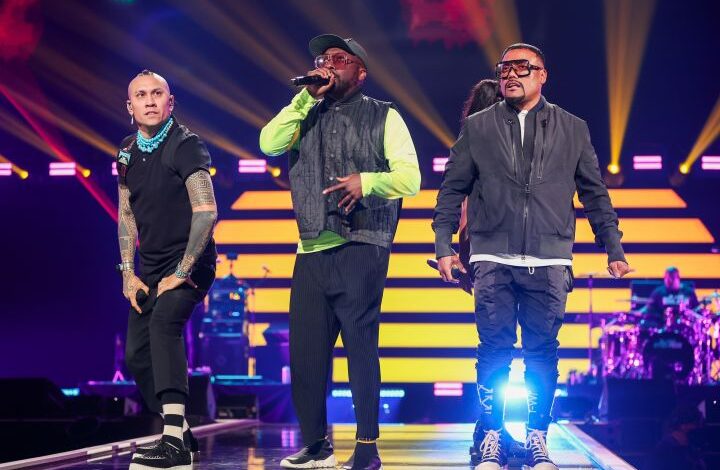 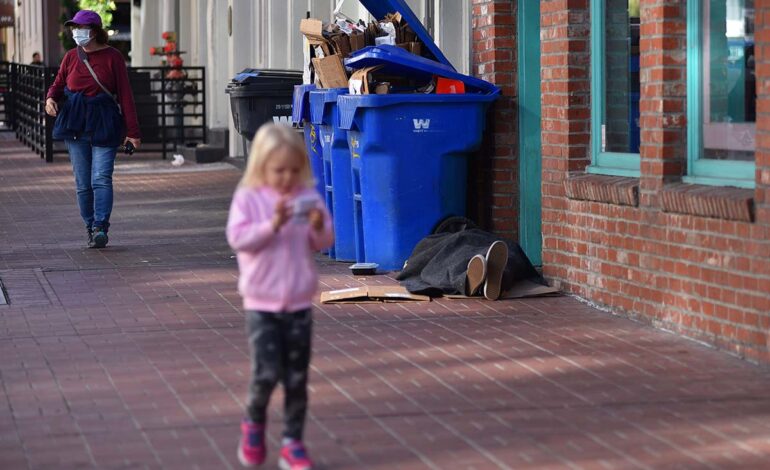