Could Jay-Z become the NFL’s next team owner?

According to TMZ Sports, sources say that the iconic rapper is one of the people interested in buying the Washington Commanders.


READ MORE:
Jay-Z Claps Back At Negative Connotation Of Capitalist: ‘We’re Not Stopping’

On Wednesday, team owner Dan Snyder announced that he had hired a bank to look into his options for potentially selling the team, though he has not yet decided whether to sell.

Jay has reportedly expressed serious interest in making the purchase. The rapper is estimated by Forbes to be worth $1.3 billion, while the team is currently valued at $5.6 billion.

Among the other people reportedly interested in buying the Commanders is Amazon founder Jeff Bezos, who is said to be worth around $114 billion.

Sources tell TMZ Sports that a partnership between Jay and Bezos is also on the table.

Jay has previously done business with the NFL, having partnered with the league in 2019 on the Super Bowl Halftime Show, as well as a number of social justice initiatives.

The rapper also has a history with other leagues. He was once an owner of the NBA’s New Jersey/Brooklyn Nets, but had to sell due to potential conflict of interest when he launched his sports and marketing agency Roc Nation. 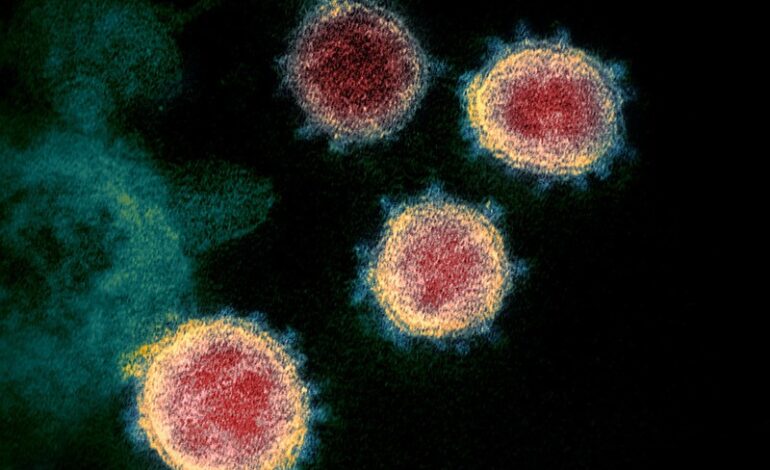 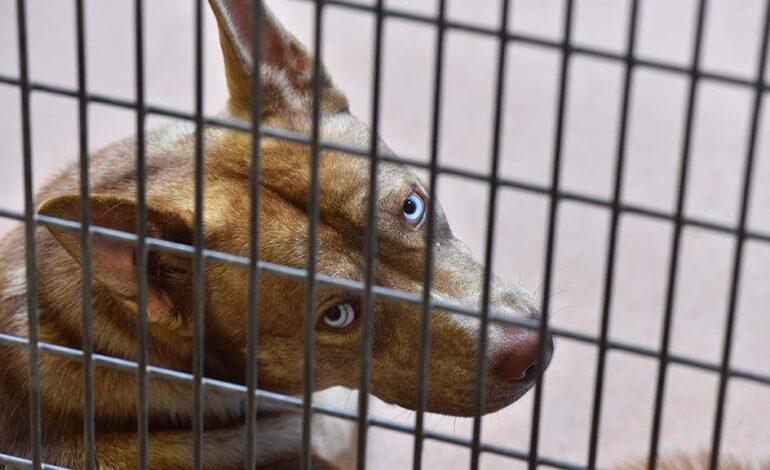