Jay Leno Returns To The Stage Days After Burn Injury

Jay Leno is back on stage just days after a suffering a medical emergency that left the comedian with second- and third-degree burns.

An eyewitness tells ET that Leno returned to the Comedy Magic Club in Hermosa Beach, California Sunday night at 8:00 p.m., where he was met with a sold out crowd who were happy to see the 72-year-old back for his regular Sunday evening set.

Leno has been performing at the club just about every Sunday since he took over as host of “The Tonight Show” in 1992, where he’d try out his monologue material while reading index cards.

The eyewitness says the comedy club made a “Welcome Back Jay” sign, which also read “We Love You”. The poster was signed by the club owners and staff. Leno was joined by his wife, Mavis, and the club’s owner, who sat with them. Leno appeared to be in good spirits, and according to the eyewitness, Leno looked like himself, and the burns weren’t glaringly visible.

Arsenio Hall and Jimmy Brogan opened for Leno, and the former “Tonight Show” host read a few new jokes off his phone and mostly poked fun at himself and what happened, making light of the burn incident. He then did his normal set.

Hall spoke with ET after Leno’s set and celebrated the comic’s return to the stage, sharing, “Jay is an amazing guy.”

“No comic would leave the Grossman Burn Center, and do standup Sunday in Hermosa!” Hall said, joking, “I lost my big toe nail after someone stepped on my foot at the Super Bowl last year. I cancelled three standup dates after that.”

“I brought Jay a case of Palmer’s Cocoa Butter tonight, and he left it in the dressing room! I guess using Cocoa Butter for a burn is a Nubian Cleveland thang!” Hall added.

The funnyman’s appearance comes after a 10-day stay at Grossman Burn Center in Los Angeles, where he was treated for burns on his face and hands. Leno was working on a vintage car at his garage in Burbank, where he stores his car collection, when a gas leak triggered an explosion that lit him on fire and ultimately sent him to the hospital.

Leno was spotted Wednesday, following his release from the burn centre, where he appeared to be in good spirits while filling up his classic car at a gas station. He told paparazzi he’s doing “good” and thanked them for all the compliments. He also found time to joke around with them, asking one if he knew where to find the gas cap on the classic ride. Spoiler alert, it’s hidden behind the driver’s side taillight.

When asked if he’ll ever drive the vintage car that caused the explosion, the comedian said he’ll probably drive that very car sometime next week, while adding that “the car didn’t do anything wrong.”

The paps followed Leno to his Burbank garage — the same garage where the burn incident occurred — where he revealed he’d be making his return to the Comedy Magic Club.

Leno was seen for the first time since the incident on Monday, as he said goodbye to the team that looked after him at the Grossman Burn Center.

Dr. Peter Grossman, a renowned expert in the comprehensive treatment of burn injuries and director of the prestigious burn centre, spoke to ET about Leno’s status and recovery, explaining that he sustained “significant injuries” but is still “doing very well.”

“He’s got a very strong attitude. He’s a very strong individual,” Grossman shared. “And he’s a person who really is looking to move forward, to try to find a way to get past this episode of his life and to get back to what he normally likes to do, which is to be out there and entertain and be with the people.”

He added at the time, “I think at some point soon he’ll get there, but I’ve had to tell him that, for the time being, he needs to sit back and take care of Jay.” 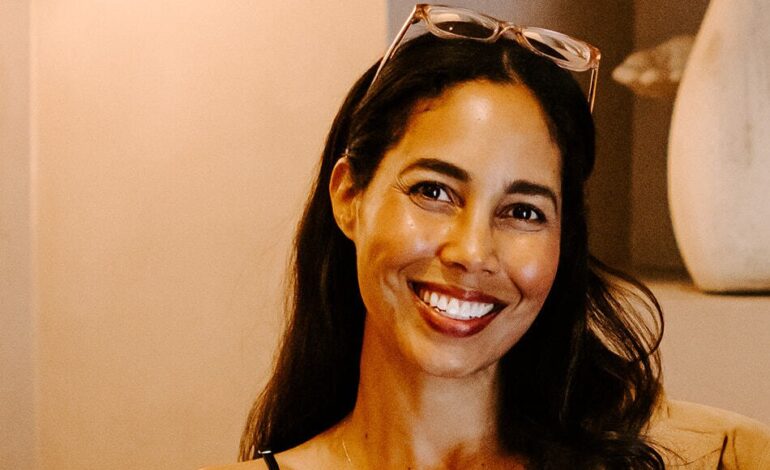 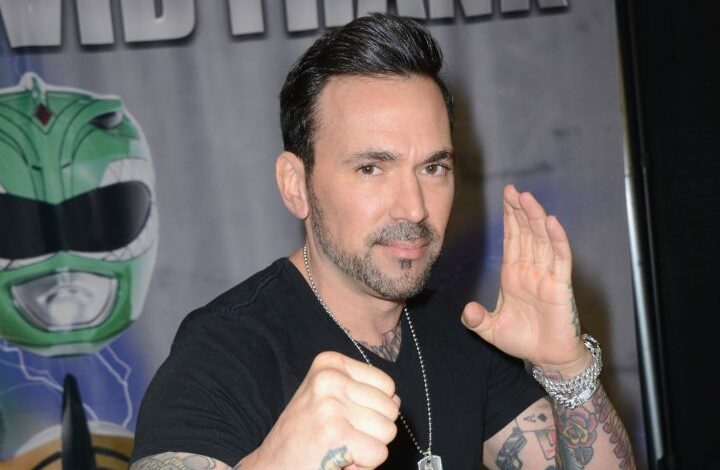