Jay Leno opened up about his recent car fire accident in an interview with Hoda Kotb for NBC News’ “Today“.

Leno suffered severe burns to his face, chest and hands on Nov. 12 while he was working on one of his beloved vintage cars with a friend in his garage in Los Angeles.

The former “Tonight Show” host told Kotb, “It was a 1907 White Steam Car. The fuel line was clogged so I was underneath it. It sounded clogged and I said, ‘Blow some air through the line,’ and so he did.”

Leno went on, “And suddenly, boom, I got a face full of gas. And then the pilot light jumped and my face caught on fire.”


READ MORE:
Jay Leno Jokes About Having A ‘Brand New Face’ After Burns From Car Fire

This morning, Jay Leno is opening up to @hodakotb for his first broadcast interview after his accident. pic.twitter.com/0ejdRTodlF

Leno’s friend Dave Killackey was luckily there to rush to his aid.


READ MORE:
Jay Leno Appears Well In Photos After Being Released From Hospital, Plans Return To The Stage This Weekend

Leno sustained third-degree burns and was hospitalized for 10 days at the Grossman Burn Center in West Hills Hospital in L.A.

Despite his serious injuries, he’s managed to remain in good spirits, and even returned to the Comedy Magic Club in Hermosa Beach, California on November 27 just days after he was released from hospital. 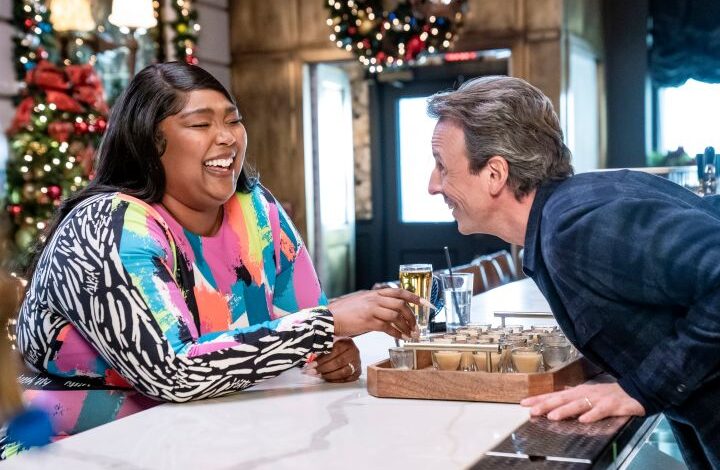 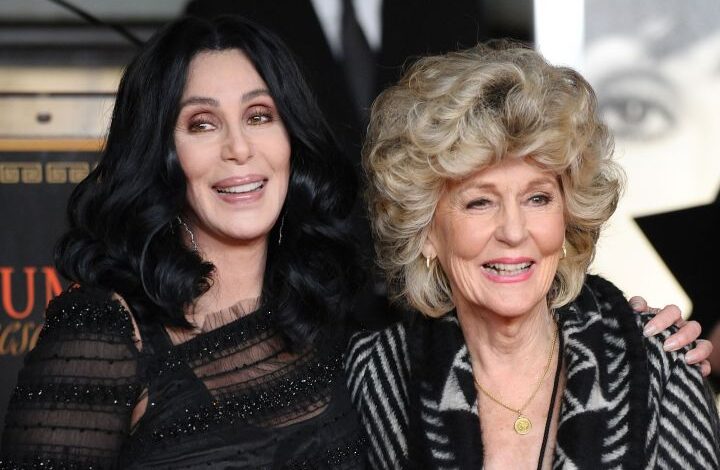