Jason Momoa is giving fans exactly what they want.

On Wednesday, the “Slumberland” star appeared on “Jimmy Kimmel Live!”, and really wowed everyone with his choice of outfit.

First, he arrived wearing his costume from the Netflix fantasy film, with the host noting that he doesn’t think an actor has arrived in costume before.

But things get extra exciting when Kimmel brought up a viral photo from social media, in which Momoa was seen fishing while wearing nothing but a traditional Hawaiian malo.

But Momoa loves the garb so much that he admitted to wearing it under his costume, before getting up to strip down and show it off, to big cheers from the audience, of course.

“Let me tell you, I’ve never felt more like Danne DeVito than I do right now,” Kimmel joked. 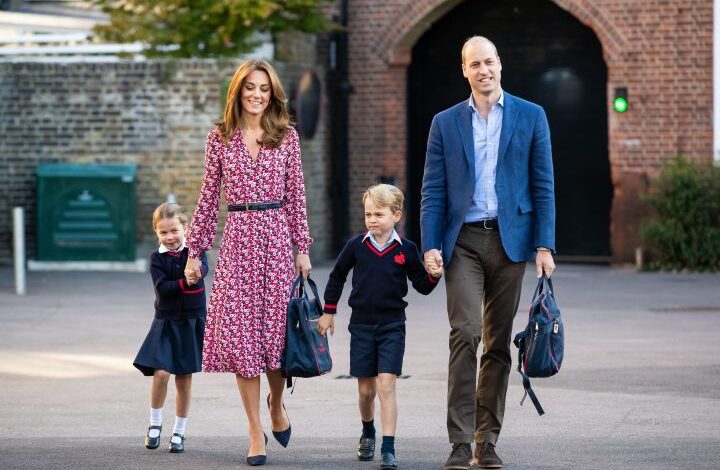 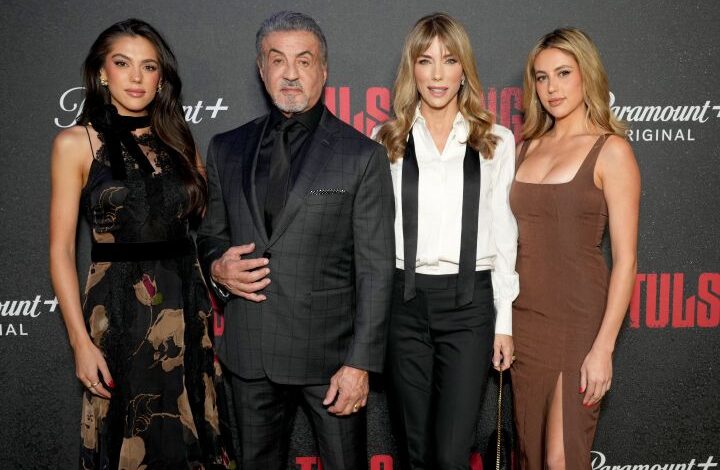