Janelle Monáe Celebrates Identity As They Win SeeHer Award: ‘I Challenge You To See You’

By Anita Tai.
Published: 54 secs ago

Janelle Monáe celebrates their identity as they accept their Critics Choice Award.

The “Glass Onion” actress won the #SeeHer Award at the awards show and wanted to highlight their nonbinary identity as they made their speech.

They clarified their pronouns as, “she/her, they/them and free-a– m—–f—-r.”

“I try to make an effort in my work … to highlight the ones who have been pushed to the margins of society, who’ve been outcast or relegated to ‘the other,’ ” said Monáe. “This is a deeply personal choice for me because I grew up to working-class parents: My mother was a janitor, my father was a trash man, and my grandmother was a sharecropper in Aberdeen, Mississippi.”

Tonight we honored @JanelleMonae with the @SeeHerOfficial Award, given to women who advocate for gender equality, portray characters with authenticity, defy stereotypes and push boundaries. #seeher pic.twitter.com/KWNCHKKV6v

“And it’s personal because I am non-binary, I am queer, and my identity influences my decisions and my work,” they added.

They shared their hopes that the characters they play would inspire others and help them feel seen, just as they felt seen by all their supporters who believed in them.

“There were so many times in my life, y’all, where I did not see me. I couldn’t see my light. I couldn’t see past my circumstances. If you know my story, I wasn’t supposed to make it out of Kansas City, Kansas, to be here tonight. I wasn’t,” said the actress. “I didn’t see the vision clearly for myself. I couldn’t see my gift. I couldn’t see what my purpose was supposed to be at that time. But thank you, God, so many other people did. They didn’t give up on me, and they gave me opportunities despite my own lack of confidence. I was fakin’ it till I made it.”

“So to anyone out there like me watching right now,” they added, “I just want you to know that I see you — but I challenge you to see you.”

The award “honours a woman who advocates for gender equality, portrays characters with authenticity, defies stereotypes and pushes boundaries,” according to a press release. 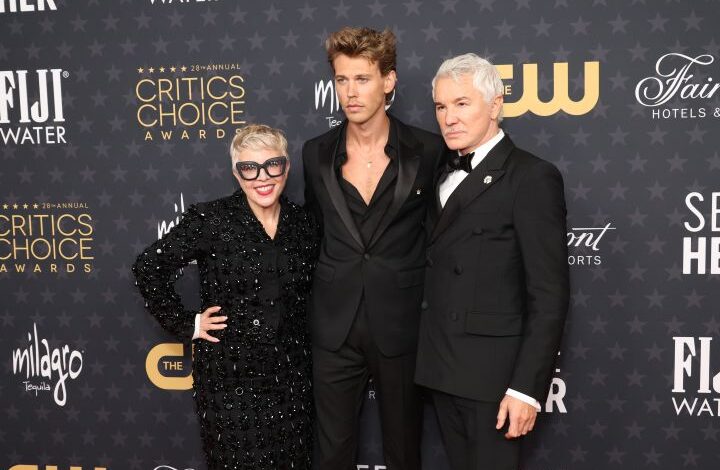 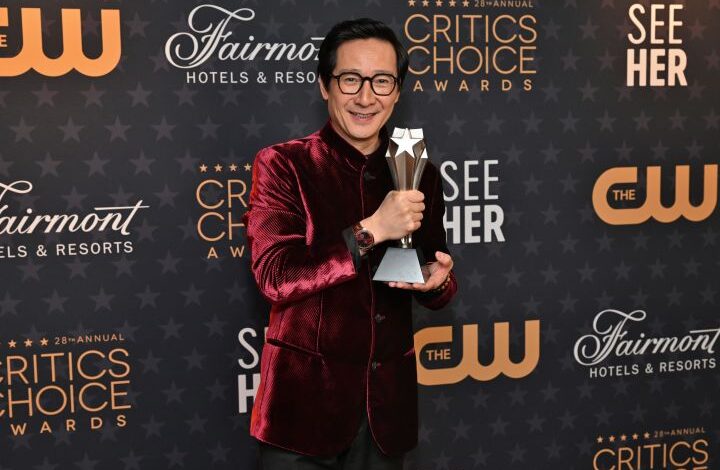