Jane Fonda marked her 85th birthday with a celebratory fundraiser that raised more than $1 million for her Georgia charity.

The “Grace and Frankie” star once again displayed her philanthropic side by transforming her birthday bash into a charity gala raising money for Atlanta-based statewide teen pregnancy prevention and adolescent health organization GCAPP (Georgia Campaign for Adolescent Power & Potential), which she founded in 1995.

“My heart is so full of anguish for boys in this country. Boys need help. They do not get the support that girls get and they have a screwed up idea of what it is to be a man. We at GCAPP work with boys and girls,” Fonda said in her remarks.

She also urged young people to not fear aging.

“I’ve lived a good life. I’ve lived a productive and intentional life. And I knew I couldn’t make it any longer than it was going to be, but I could make it wider and deeper. And I’ve done that. I feel like I’m doing that,” she shared.

Perry led a toast to Fonda. “I love, appreciate, and respect you. And I think we should all raise our glass to this amazing woman and your incredible career,” he said. “You have inspired me so much. From the bottom of my heart, I want to give you love, prayers and grace. Thank you for what you’re doing for all of these kids with GCAPP.”

Ludacris also toasted Fonda. “To my friend. I have a theme here of being consistent. I’m sure everyone in this room can testify to the fact that at this time in our lives, we only want to be around human beings that are consistent in everything. So this is a celebration of someone I’ve known to be the most consistent person. Consistently doing the work that you do, consistently being a guiding light of sunshine no matter where you go, of love, and we appreciate that so much. Being a force to be reckoned with. If you look up the definition of ‘force to be reckoned with’ in the dictionary, it would have a picture of Jane Fonda next to it. Consistently being an advocate for change.” He concluded by praising Fonda for “consistently being beautiful,” joking, “If I was maybe 25 or 30 years older I could’ve been one of your ex husbands!”

Later in the evening, guests were treated to a special performance by Gladys Knight, who performed such favourites as “Midnight Train to Georgia”. 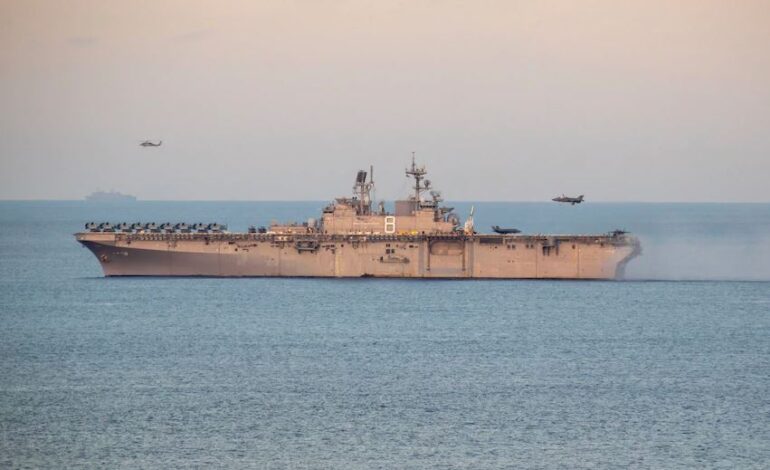