Jane Fonda isn’t letting illness get her down.

On Thursday, the 84-year-old appeared onstage at the 2022 Pennsylvania Conference for Women, her first public appearance since revealing her cancer diagnosis last month.

Fonda appeared well at the event, joking with moderator Aminatou Sow, co-host of the “Call Your Girlfriend” podcast.

Fonda revealed her diagnosis with non-Hodgkin’s lymphoma on Sept. 2, sharing that she had begun six months of chemotherapy.

“This is a very treatable cancer. 80% of people survive, so I feel very lucky,” she wrote on social media.


READ MORE:
Jane Fonda Is ‘Not Proud’ She Got A Facelift: ‘I Want Young People To Stop Being Afraid About Getting Older’

She also said that she would “not let any of this interfere with my climate activism.”

Fonda added, “Cancer is a teacher and I’m paying attention to the lessons it holds for me. One thing it’s shown me already is the importance of community. Of growing and deepening one’s community so that we are not alone. And the cancer, along with my age — almost 85 — definitely teaches the importance of adapting to new realities.” 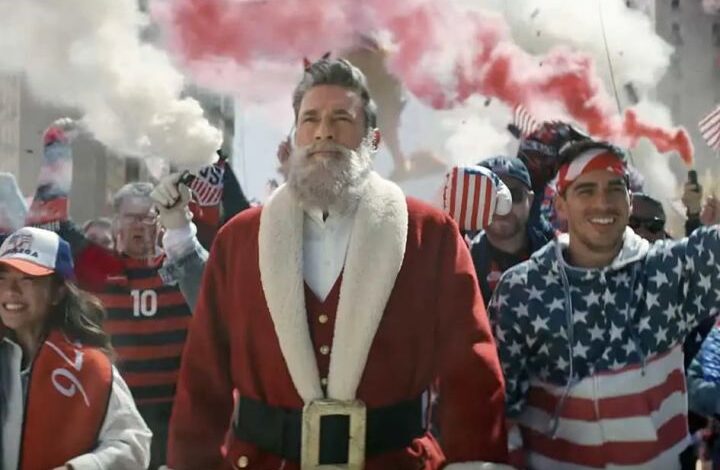 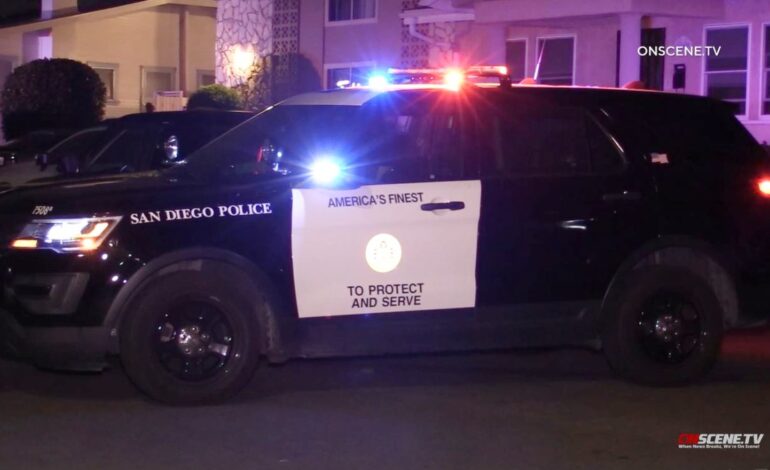