Jane Fonda was joined by her “80 for Brady” co-stars Lily Tomlin, Rita Moreno and Sally Field at the 2023 edition of the Palm Springs International Film Festival.

During the festival, the quartet screened their new film, in which they portray a group of BFFs who travel to the 2017 Super Bowl in order to meet the then-quarterback of the New England Patriots.

Fonda, who has worked with some of the biggest names in Hollywood over the course of her storied Hollywood career, admitted she was “completely starstruck” when she met Brady.

“He was kind and humble, which is hard to believe considering how brilliant he is at what he does, but it’s true,” Fonda recalled.

“He was also sweet and polite,” she added. “My knees actually got weak when he walked into my trailer. I’m in awe of that kind of skill. When somebody is the best in the world at what they do, you have to honour that and respect it. I was just awestruck.”

“Well, it was pretty fabulous,” she said of working with the NFL legend.

“He’s a good actor. He’s very personable and unassuming,” she continued. “Just looking at his face and his eyes and watching him listen to me as an actor trying to reciprocate in the same way. I felt like I was that [real-life] woman from Boston who was in her 80s. I felt, in fact, as though he was my son when I had to do this speech with him.” 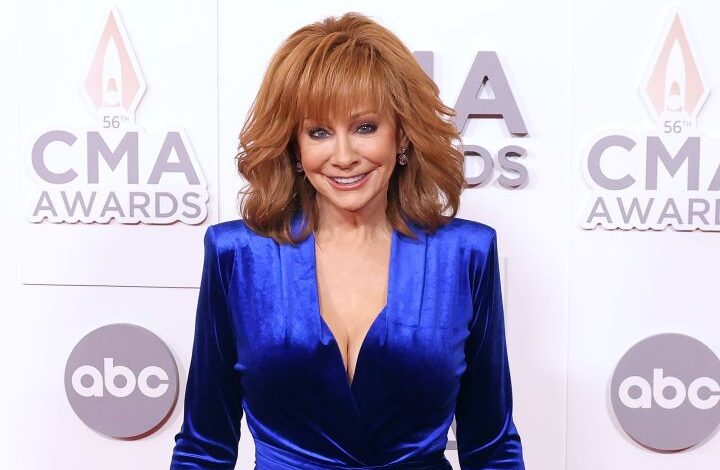 Reba McEntire Opens Up About Possibility Of A ‘Reba’ Reboot: ‘Maybe One Of These Days’ 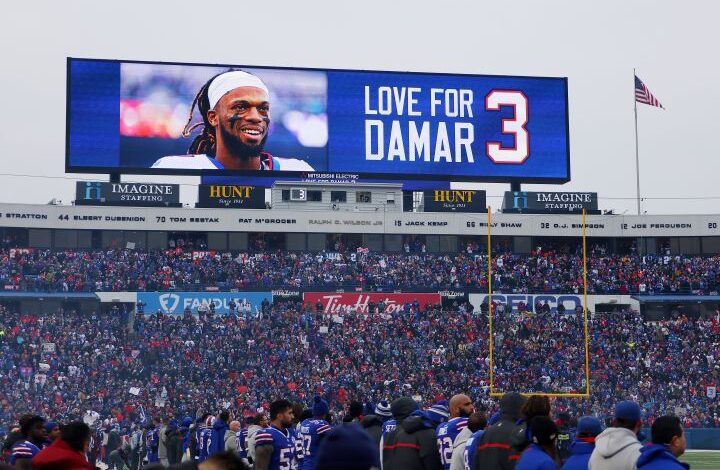