By Meredith B. Kile, ETOnline.com.
Published: 32 mins ago

Jane Fonda has done incredible work over the last three decades of her career, from her long-running Netflix series, “Grace and Frankie”, to Tony-, Emmy- and Golden Globe-nominated roles on Broadway, film and television. But according to the actress, it all almost never happened.

Fonda and her “80 For Brady” co-stars — Lily Tomlin, Rita Moreno and Sally Field — welcomed ET to the set of the upcoming film last year, and opened up about the secrets to their long and acclaimed careers. All four of the film’s main stars are previous Oscar nominees, with five statuettes between them.

“Desire,” Field answered simply. “You can’t not do it.”

However the answer was more complicated for Fonda, who announced her retirement from acting in 1991 when she married her third husband, media tycoon Ted Turner.

“I left for 15 years, when I married Ted Turner, and I did not think I was gonna come back, ’cause when I married him, I thought it’d be forever,” the actress admitted. “But I came back, and frankly, if anybody told me that at 85, I’d be doing this kind of movie, I would have not believed them. So I feel very lucky.”

In the upcoming comedy, the group of octogenarians go on a road trip to the Super Bowl with the hope of meeting Tom Brady. Field noted that, in addition to being hilarious, the film also provides the chance to highlight an often-overlooked contingent of sports fans.

“I’m a huge sports fan, and I think the world and this country certainly underestimate the fanbase that is female and that is older,” she remarked.

“Age is less about chronological numbers and more about health,” Fonda chimed in of finding success in the later years of life. “If you’re healthy, I mean, Rita Moreno is a miracle!”

Moreno is the oldest of the quartet, having turned 91 in December. But she’s not lost a step, providing a cheeky answer when asked what celeb she’d be willing to take a cross-country road trip for in real life.

The Star-Studded ’80 For Brady’ Trailer Is Here: Watch! 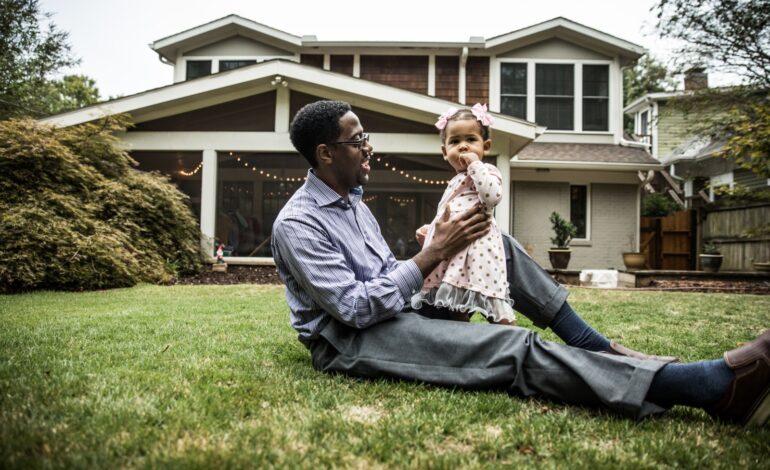 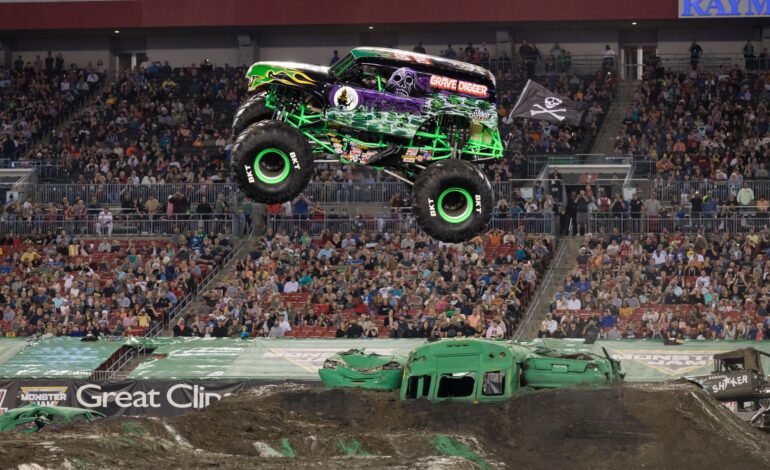