Jana Kramer Reveals She Casually Dated Chris Evans, Shares TMI Story From One Of Their Dates

Jana Kramer shared an “embarrassing” story involving Chris Evans, whom she casually dated over a decade ago.

While sharing her thoughts on People’s new Sexiest Man Alive, the actress shared a TMI story about why she believes things fizzled out between the two.

During Monday’s podcast episode of “Whine Down with Jana Kramer”, the former “One Tree Hill” star, 38, revealed that when she and Evans, 41, were younger, they “went on a few dates.”

“He wasn’t Captain America yet, but he was a heartthrob cutie,” Kramer shared. “I can’t remember how many dates it was, I just remember the last date.

“To this day I’m actually sort of mortified,” she said of the pair’s last exchange. “This is so embarrassing.”

The podcast host recalled going over to Evan’s house in Studio City, California one day to hang out with the actor and a few of his friends.

Although Kramer noted that the two “didn’t hook up that night,” the next morning she did do “the asparagus walk of shame out of his house.”

“[I] never heard from him again,” she said, adding that the asparagus situation has “always been in the back of my mind.”

Despite the awkward bathroom encounter, Kramer approves of People magazine’s choice, revealing that Evans is a “great” kisser.

“I think he’s super sexy,” she admitted before exposing that she slid into his DMs “probably like a year ago.”

By the sounds of it, it seems Evans didn’t respond to Kramer, however it’s likely because the “Avengers” star has been off the market- a story that was just revealed. Evans has reportedly been in a “serious” relationship with actress Alba Baptista for over a year. The two recently went public with their romance, a few days after People‘s story, as they were photographed on Friday holding hands in New York City. 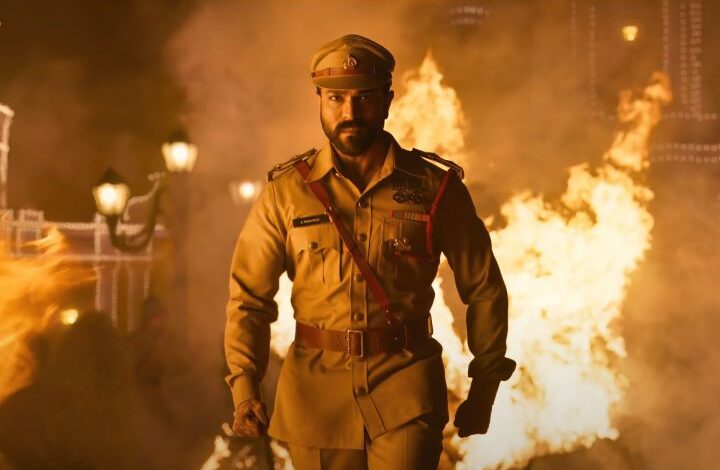 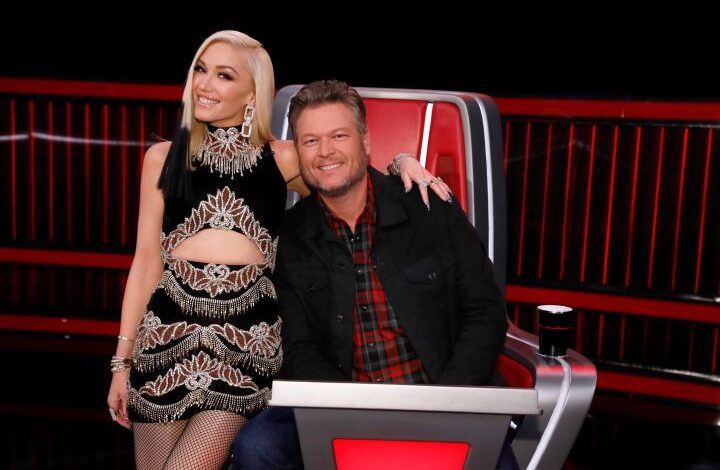