In a new interview with The Daily Mail, the father of pop superstar Britney Spears explained why he thinks placing his daughter under a conservatorship with the right thing.

“Not everybody’s going to agree with me. It’s been one hell of a time,” he said. “But I love my daughter with all my heart and soul. Where would Britney be right now without that conservatorship? And I don’t know if she’d be alive. I don’t… For protecting her, and also protecting [her two teenage sons], conservatorship was a great tool.”

He continued, “My understanding of a conservatorship is to help someone regain their life and return back to society, and to be able to live normally. I want to say that I made a difference. There were a few people behind me that really helped bring it to a point where we could help her.”

Britney was placed under the conservatorship in 2008 after a string of erratic behaviour which led to her being hospitalized in psychiatric care.

The conservatorship was finally ended in 2021 after years of Britney’s attempts to have it her father removed as conservator and have the whole thing terminated.

The singer has alleged that during that time, her father controlled much of her life, including her finances, and that the conservatorship was “abusive.”

Jamie claimed that when the conservatorship began in 2008, his daughter “had no money” and that the order “allowed the finances to be better.”

He also said that Britney’s lawyer in the case “doesn’t have a clue what the truth is,” and that the same goes for the media who have reported on it for years.

In January 2022, her lawyer filed documents claiming Jamie misused Britney’s funds and obtained her phone records and therapy notes in secret. Jamie has denied the allegations.

The Daily Mail also recently reported that Jamie is working on a book with Britney’s ex Kevin Federline. 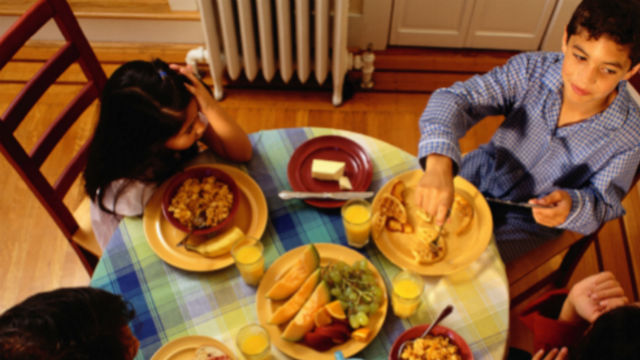 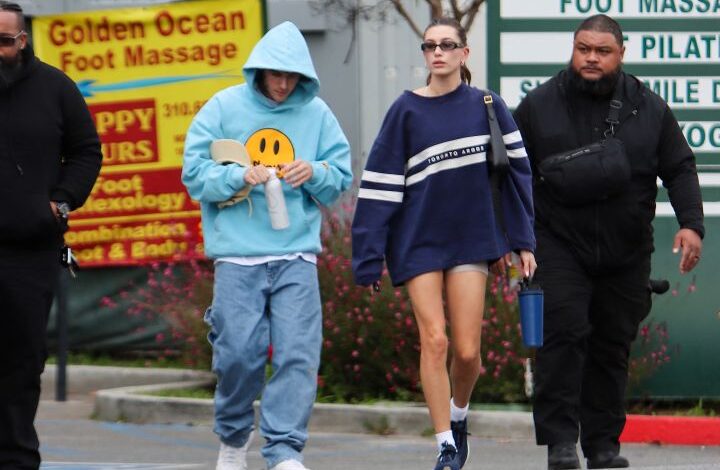 Hailey Bieber Reps The Toronto Argonauts While Out With Justin Bieber