Jamie Lee Curtis is sharing her perspective on nepotism.

The “Halloween” star is the daughter of actors Janet Leigh and Tony Curtis. She waded into the ongoing discourse sparked by New York Magazine‘s cover story on “nepo babies” in Hollywood.

In a post on Instagram, Curtis wrote, “I have been a professional actress since I was 19 years old so that makes me an OG Nepo Baby.”

“I’ve never understood, nor will I, what qualities got me hired that day, but since my first two lines on Quincy as a contract player at Universal Studios to this last spectacular creative year some 44 years later, there’s not a day in my professional life that goes by without my being reminded that I am the daughter of movie stars,” she continued. “The current conversation about nepo babies is just designed to try to diminish and denigrate and hurt.”

Curtis went on, writing about the advantages she got in the industry due to having famous parents.

“For the record I have navigated 44 years with the advantages my associated and reflected fame brought me, I don’t pretend there aren’t any, that try to tell me that I have no value on my own,” she said. “It’s curious how we immediately make assumptions and snide remarks that someone related to someone else who is famous in their field for their art, would somehow have no talent whatsoever.”

She explained, “I have come to learn that is simply not true. I have suited up and shown up for all different kinds of work with thousands of thousands of people and every day I’ve tried to bring integrity and professionalism and love and community and art to my work. I am not alone. There are many of us. Dedicated to our craft. Proud of our lineage. Strong in our belief in our right to exist.”

A number of other stars have reacted to the nepo babies story, including Eve Hewson, O’Shea Jackson Jr., Lottie Moss and Lily Allen. 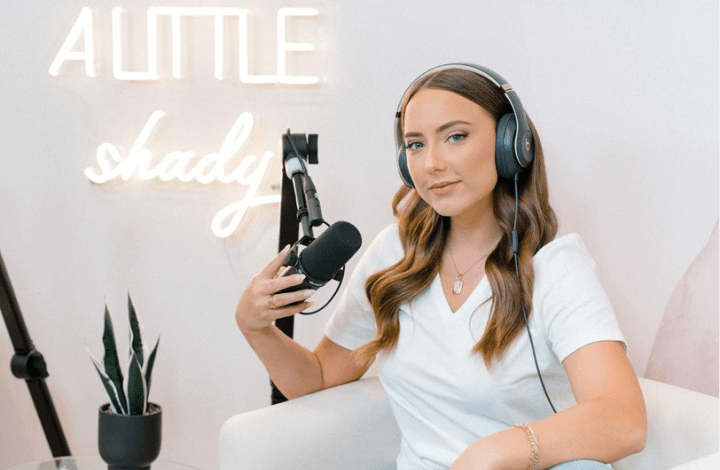 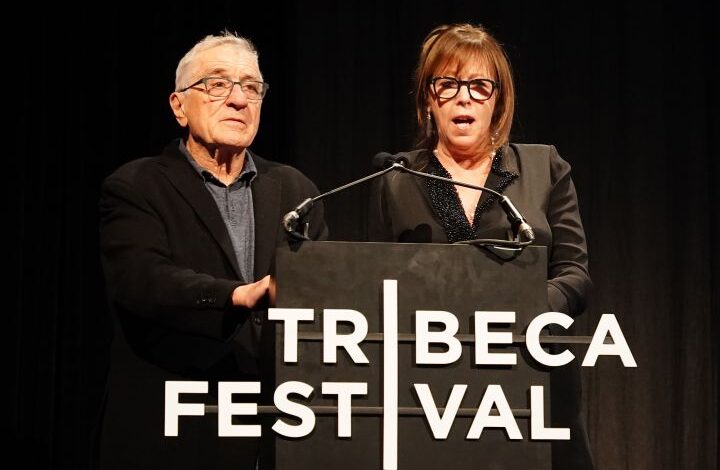