The DC universe is getting consolidated.

After taking over the reigns of DC Studios, along with producer Peter Safran, “The Suicide Squad” director James Gunn has confirmed his intention to have one interconnected DC franchise.

Asked on Twitter if he will be making more TV shows focused on DC characters that will then connect to the wider DC Extended Universe, Gunn answered “most definitely.”

Yes, most definitely, the DCU will be connected across film and TV (and animation). https://t.co/IIiqkMJkuW

And along with DC film and TV properties being interconnected, Gunn confirmed to another user that there will also be video games as part of the multimedia universe.

Gunn’s confirmation fits with what Warner Bros. Discovery CEO David Zaslav had previously indicated about the future of the DC franchise.

“I think in the next few years, you’re going to see a lot of growth and opportunity around DC,” Zaslav said in a keynote last month. “There’s not going to be four Batmans.”


READ MORE:
James Gunn On How ‘Guardians Of The Galaxy Holiday Special’ Is A ‘Trojan Horse’ Introducing ‘Vol. 3’

The comment about “four Batman” refers to Ben Affleck, Michael Keaton and Robert Pattinson, who have all been cast as different versions of the superhero in multiple upcoming DC films.

Meanwhile, Gunn has one more Marvel movie to complete before turning his attention fully to DC. “Guardians of the Galaxy Vol. 3” hits theatres May 5, 2023. 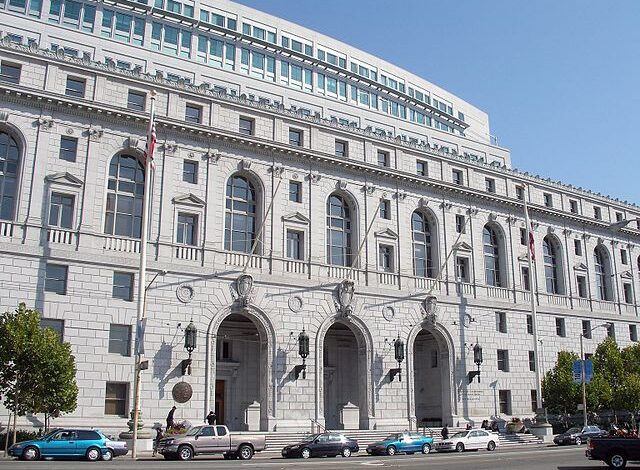 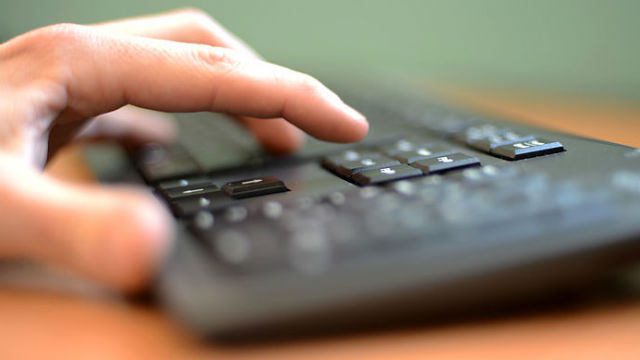