By Divya Goyal.
Published: 35 secs ago

James Corden, the host of “Late Late Show” and the star of the upcoming series “Mammals”, has been banned by Keith McNally from his French brasserie restaurant Balthazar. The New York restaurateur on Monday wrote in his Instagram page, “James Corden is a hugely gifted comedian, but a tiny Cretin of a man. And the most abusive customer to my Balthazar servers since the restaurant opened 25 years ago.”

McNally wrote that he has banned Corden: “I don’t often 86 a customer, to today I 86’d Corden. It did not make me laugh.”

McNally also shared the detailed accounts of Corden’s misbehaviour as told to him by his managers and added, “He behaved similarly in my former restaurant, Cafe Luxembourg, a few years back.”

On the professional front, Corden plays a chef in the upcoming dark comedy “Mammals”, the trailer of which released in Oct 17.

Besides the “Late Late Show”, Corden is known for co-writing and starring in the critically acclaimed BBC sitcom “Gavin & Stacey”. 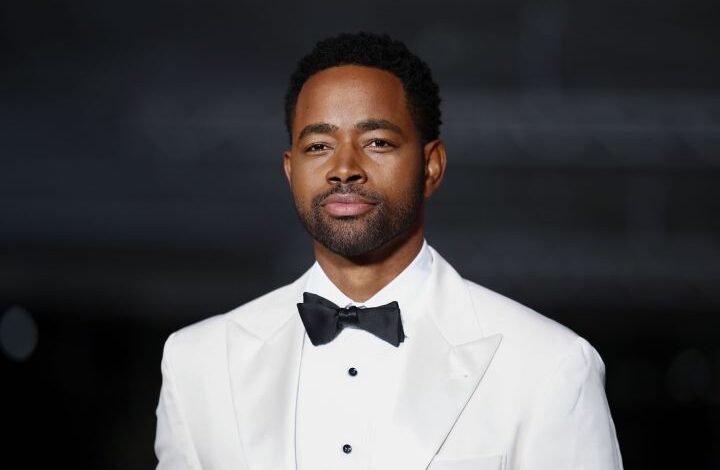