By Corey Atad.
Published: 12 secs ago

“The Whale” could have looked a whole lot different.

Hot off the revelation that James Corden almost played Samwise Gamgee in “The Lord of the Rings” trilogy, the late-night host revealed that he auditioned for “The Whale”.


READ MORE:
James Corden Reveals The Role He Auditioned For In ‘Lord Of The Rings’

Speaking to Deadline, Corden says that he had been up for Brendan Fraser’s lead role in the film in an earlier iteration of the project.

Ford last got behind the camera to direct the 2016 thriller “Nocturnal Animals”. In the end, “The Whale”, based on the play by Samuel D. Hunter, was directed by Darren Aronofsky.

But according to Corden, at one point George Clooney nearly got involved with the film, but his stipulation was that the lead role be played by an unknown actor who would actually weigh 600 pounds.

In the film, Fraser donned prosthetics for the role, playing an English teacher who reconnects with his estranged teenage daughter. 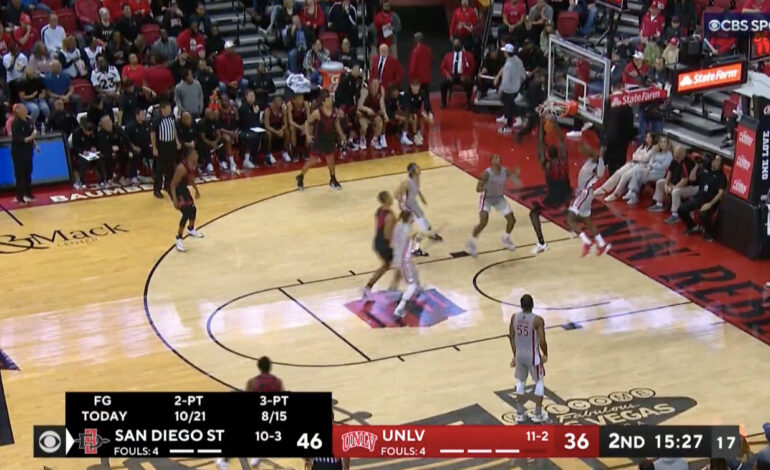 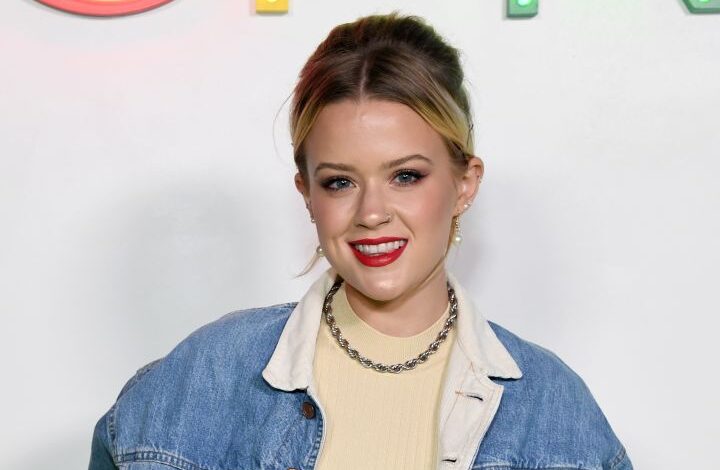