James Cameron To Miss Hollywood Premiere Of ‘Avatar: The Way Of Water’ Due To COVID Diagnosis

The highly acclaimed director won’t be able to attend tonight’s Los Angeles premiere of his movie “Avatar: The Way of Water”, which hits theatres this Friday.

“I am in L.A., just back from Tokyo, and I managed to pick up COVID on the plane, so I’m isolated and can’t go to my own premiere tonight,” Cameron told Deadline. “The number of people I’ve told over the years, ‘ah, we’ll catch up and I’ll see you at the premiere’…well, I guess not. Man proposes, and God disposes.”


READ MORE:
James Cameron Declares That Cinema Is ‘Alive And As Great As It’s Ever Been’ At London Premiere Of ‘Avatar: The Way Of Water’

A rep for Disney told the publication: “James Cameron has COVID, but is feeling fine.”

“He tested positive as part of a routine testing cadence,” the mass media company’s statement continued. “He will continue to complete his schedule virtually but will not be at the premiere.”

Cameron last attended the film’s premiere in Seoul, South Korea on Dec. 9, as part of the “Avatar” press tour. Prior to that, he touched down in London for the world premiere last Tuesday, Dec. 6.

Despite Cameron’s absence from the Dec. 12 L.A. premiere, the stars of “Avatar: The Way of Water” are expected to attend, including Kate Winslet, Zoe Saldaña, Sam Worthington, Sigourney Weaver, Edie Falco and Jemaine Clement. 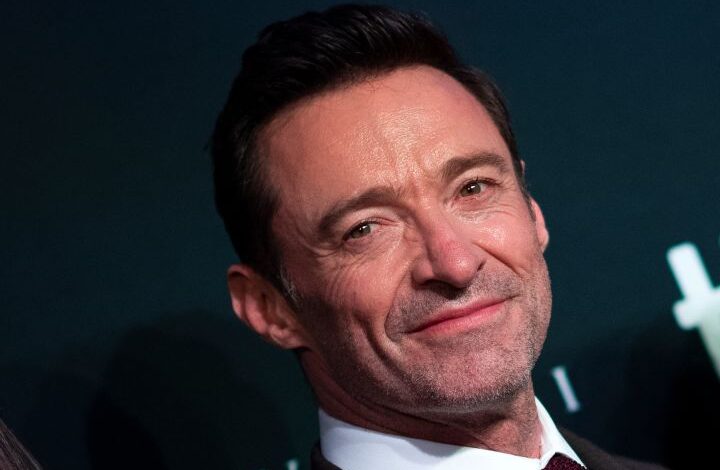 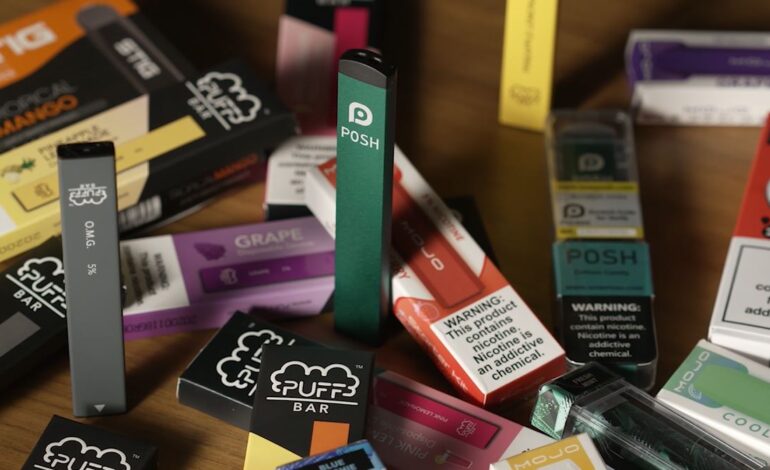