James Cameron is fully invested in the “Avatar” business.

With “The Way of Water” owning the box office over the holidays, the Canadian director answered a number of questions from fellow filmmakers for Empire magazine.


READ MORE:
James Cameron Cut Out 10 Minutes Of Gun Violence From ‘Avatar: The Way Of Water’

“RRR” director S.S. Rajamouli asked, “You have spent about 25 years in the world of Avatar… I am sure you will have many more stories/ideas that you want to tell. Do you ever feel bad, that you are not able to tell them?”

As it turns out, Cameron is very satisfied enough with the creative possibilities presented by the world of the “Avatar” franchise to stick with it for the rest of his career.

“Hi, S.S. Two thoughts in answer to your question: the first is that the world of ‘Avatar’ is so sprawling that I can tell most of the stories I want to tell within it and try many of the stylistic techniques that I hope to explore,” he said.

“And secondly, yes… our time as artists is finite. I will always mourn some of the stories that I don’t get to make,” Cameron continued. “But I feel a great satisfaction when other directors want to explore some of my ideas, like Kathryn Bigelow did with ‘Strange Days’, and Robert Rodriguez did when I passed him the baton on ‘Alita: Battle Angel’. I look forward to more collaborations in the future with directors I admire.”

Elsewhere in the article, Cameron answered a question from “Avatar” star Zoe Saldaña, who asked where his obsession with water and the ocean came from.

“What’s not to love?” he said. “The truth is, I was drawn to the ocean as a kid who loved science-fiction and other worlds, who suddenly realized that an astonishing alien world exists right here on Earth and that I could actually go and explore it if I just strapped on a scuba tank.”

He continued, “It was that promise of adventure and curiosity that drove me inevitably to the ocean, even though I lived in rural Canada 400 miles from the nearest one. Then in my early years as a diver I fell in love with the ocean, its denizens, and the general lure of boats and being at sea.”

Cameron also answered Harrison Ford and Pierce Brosnan’s requests to work with him, saying, “I’d love to work with both you guys, and many other actors I deeply admire. My great regret as a filmmaker is that I take so long to make my films that I only ever get to work with a tiny fraction of the artists that I respect. I have a long list of the people I would love to collaborate with, but I know my career will end before I’ve even made a dent in it.” 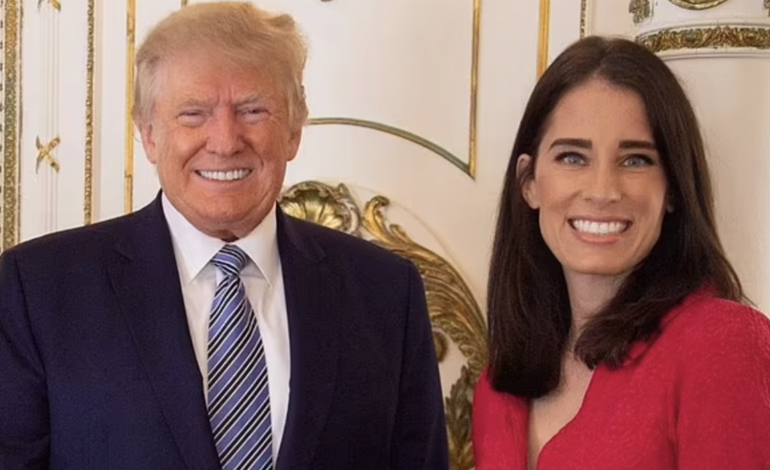 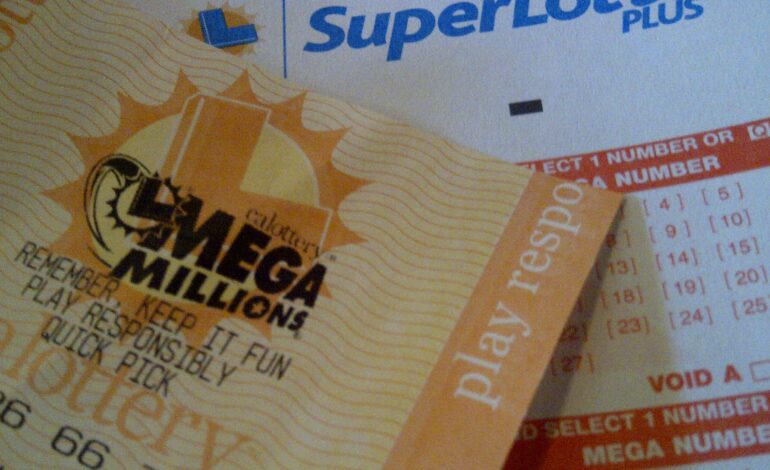