James Cameron poked fun at Matt Damon’s decision to turn down a role in 2009’s “Avatar”.

Last year, the actor went viral for a press interview he did during the Cannes Film Festival, in which he brought up how Cameron not only offered him a starring role in the blockbuster hit but also offered him a deal where he would’ve received 10% of the film’s box office profits.


READ MORE:
Matt Damon Reveals Why He Turned Down A $250 Million Role in ‘Avatar’

At the time, Damon told the press that “You will never meet an actor who turned down more money,” as “Avatar” went on to become the highest-grossing movie of all time, earning over $2 billion worldwide. In other words, Damon would have earned over $250 million.

During Cameron’s recent interview with BBC Radio, to mark the long-awaited release of “Avatar: The Way of Water”, he immediately laughed when Damon’s name was brought up to chat about his poor decision.

“He’s beating himself up over this,” the director said. “And I really think you know, ‘Matt you’re kind of like one of the biggest movie stars in the world, get over it.’ But he had to do another ‘Bourne’ film which was on his runway and there was nothing we could do about that. So he had to regretfully decline.”

When it comes to potentially including Damon in the future of the “Avatar” franchise, Cameron said that they “must do” a cameo. 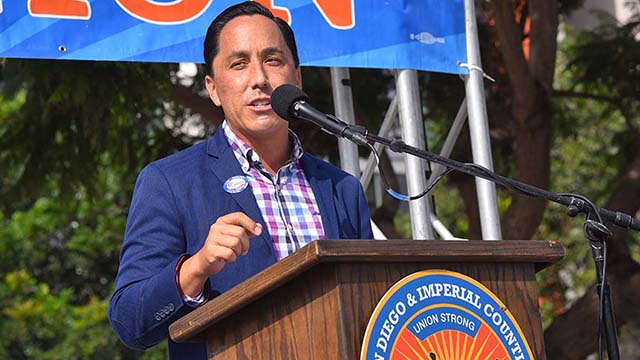 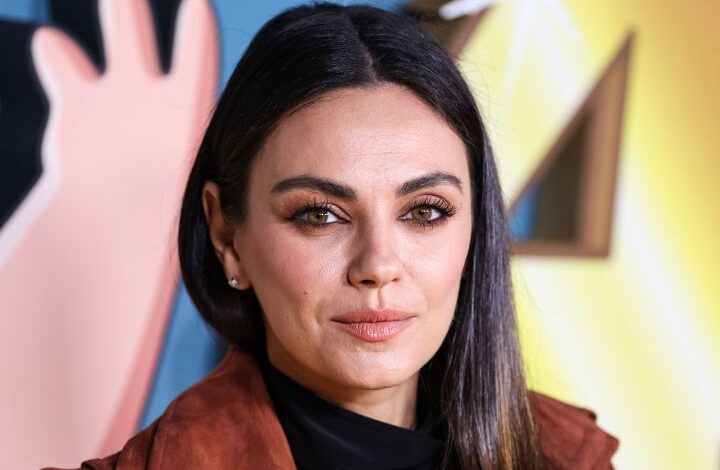