James Cameron didn’t hold back after a group of fans recently booed him.

On Saturday, as the acclaimed director was leaving a Los Angeles screening of his new film “Avatar: The Way of Water”, a small crowd of fans booed him for refusing to stop to autograph their personal items.

One person even yelled, “F**k ‘Avatar,’” as Cameron was escorted into a black vehicle.

Before the car took off, the Oscar-winning filmmaker rolled down his tinted window just enough for him to reveal his hand before flipping them his middle finger.

The ‘Avatar: The Way of Water’ director gave fans the middle finger as he exited the Writers Guild of America in Los Angeles. #jamescameron #avatar #uncrazed

A video of the interaction was posted to TikTok, where users took to the comments to share their mixed reactions to Cameron’s response. Some called him “a jerk” and “a menace” while others suggested that the people booing him “aren’t real fans,” dubbing Cameron “a boss” and “a legend.”

“Sadly, most of them aren’t fans, they’re people who just want to sell the autograph,” one person commented.

“Some of them have like 5 posters In their hand,” another noted.

“If they were fans, they wouldn’t be mad,” one user added, while others called the group “eBay autograph flippers” and “signature hounds.”

Meanwhile, others thought Cameron was “evil” for walking past the crowd, commenting on his narisscistic behaviour.

“The guy acts like he’s God’s gift to directing. he needs to sometimes feel that humble pie,” one user wrote.

“One of the rudest ppl I’ve ever encountered,” another commented.


READ MORE:
James Cameron Told Fox Executive Who Wanted Him To Cut ‘Avatar’ Runtime To ‘Get The F**k Out Of My Office’

Some even went as far as saying that they “will no longer be watching ‘Avatar: The Way Of Water!’”

In a recent interview with The Hollywood Reporter, Cameron shared that he knows “what it is [like] to be the a**hole dad” while talking about how the sequel to “Avatar” is rooted in his personal struggles. 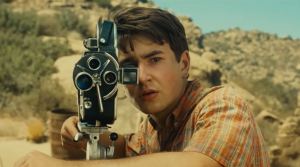 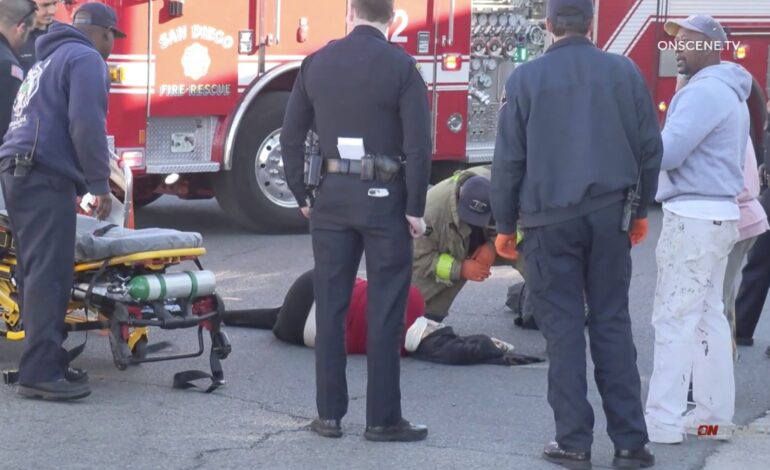