Jada Pinkett Smith Has A ‘Powerful’ Memoir On The Way, Chronicles Her ‘Difficult But Riveting’ Life Journey

By Melissa Romualdi.
Published: 33 mins ago

On Thursday, People announced that the actress and “Red Table Talk” host teamed up with Dey Street Books — an imprint of the William MorrowGroup at HarperCollins Publishers — to share her life story. The memoir, which is currently untitled, is set for a fall 2023 release.

According to a press release, the book will see Smith chronicle “lessons learned in the course of a difficult but riveting journey — a roller-coaster ride from the depths of suicidal depression to the heights of personal rediscovery and the celebration of authentic feminine power.”

“With no holds barred, Jada reveals her unconventional upbringing in Baltimore from the child of two addicts to a promising theatre student and a violent interlude as a petty drug-dealer — followed by a parallel rise to stardom alongside her close friend 2Pac, then falling in love with and marrying Will Smith, and a joyous embrace of motherhood.”

In the forthcoming book, the 51-year-old star explores a time when she was “in crisis at age 40” and “recounts the excruciating choices she was forced to make to redefine her life in every way,” the press release adds.

“At the heart of this powerful book are two unexpected love stories,” the description continues, “one being Jada’s complicated marriage to Will Smith, the other being the one with herself.”


READ MORE:
Will Smith And Jada Pinkett Smith Spotted Publicly For The First Time Since The Oscars

Dey Street Books’ VP and editorial director, Carrie Thornton, who brokered the book deal with Creative Artists Agency (CAA), released a statement saying, “The world has imposed many labels and narratives on Jada Pinkett Smith. This is down to the realities of our media landscape, but also the roles thrust upon women by culture.”

In November 2021, Smith’s husband Will published his own memoir Will, which he co-wrote with Mark Manson, bestselling author of The Subtle Art of Not Giving a F*ck. 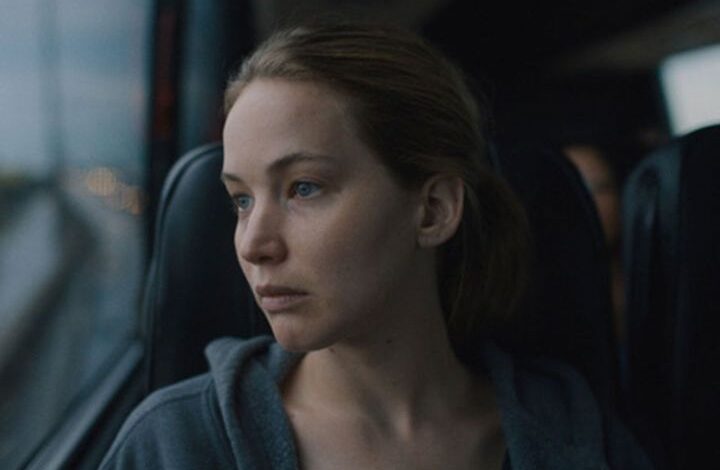 Jennifer Lawrence Is Picking Up The Pieces In ‘Causeway’ Trailer 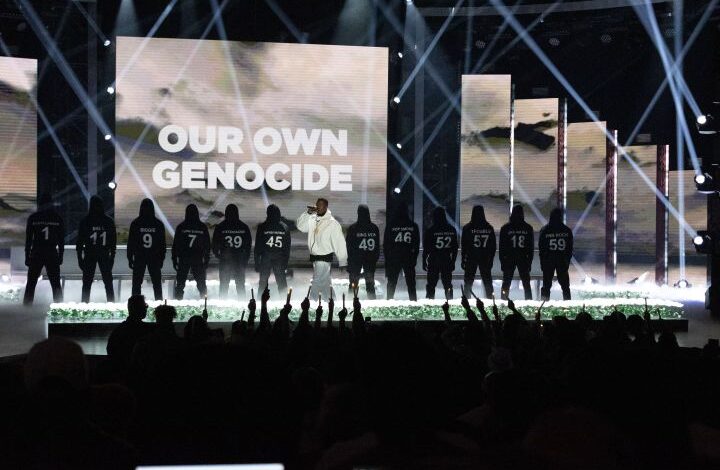