It looks like there’s love in the air on the set of “Tell Me Lies”.

After sparking rumours about a relationship between the two, Jackson White has seemingly confirmed he’s dating co-star Grace Van Patten.

The actor took to Instagram to share a teasing photo of the two that also served as public confirmation.

“if we kiss can we get a s2 @hulu,” White wrote alongside a photo of himself in a near-smooch with Van Patten.

Fans were excited at the confirmation with one fan writing, “Yassss, the chemistry between you two is 🔥🔥🔥🥵🥵🥵. Go ahead and confirm season 2 and 3 and shoot back to back!” with another, adding in surprise, “WAIT y’all are together TOGETHER?!?! YESSSSSSS”.

The two stars portray a sensual romance opposite each other on the Hulu show, but have been teasing a relationship to the public for weeks now.

“I have such a crush on her. … I hope [us dating] happens. I don’t know,” White said on Dear Media’s “Not Skinny But Not Fat” podcast last month. “Our lives are built in together. We have so much to do together.”

“She’s the f**king coolest, most grounded, amazing person IRL [in real life] that you’ll ever meet,” he added. “It’s crazy. … She’s the best. I had a huge crush on her. … I’m obsessed with her because she’s f**king amazing.”

White also hinted at the relationship with intimate photo booth snaps with Van Patten at the CFDA Fashion awards in his Instagram Stories.

The photos featured one snap hidden by an emoji that seemed to be concealing a kiss. 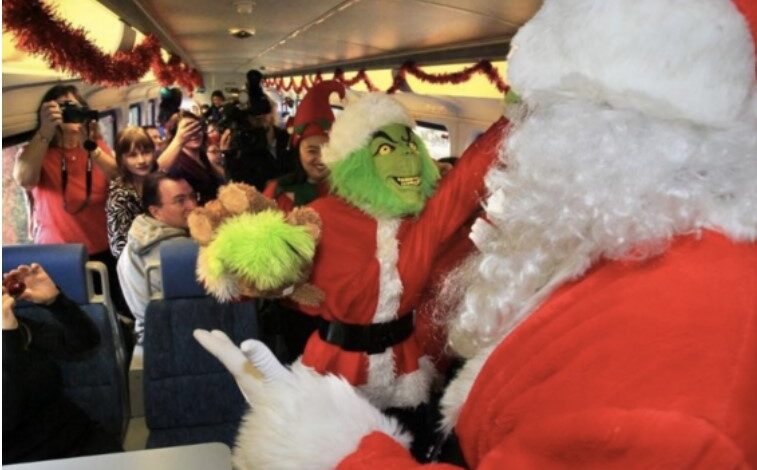 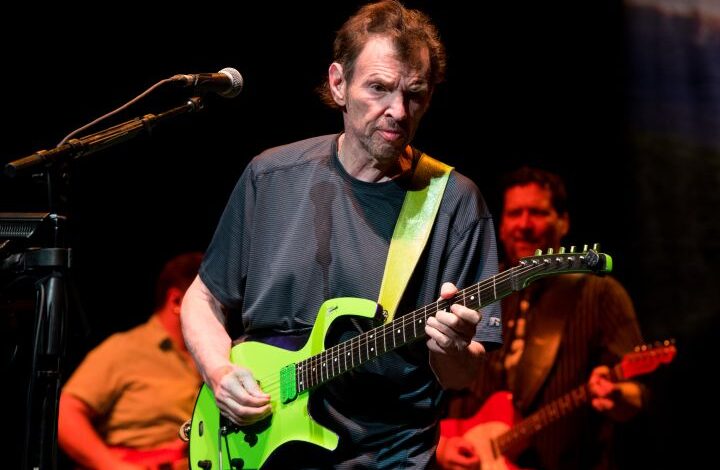