Jack Harlow is hosting Global’s “Saturday Night Live” this week, and in a promo for the episode he’s got his outfit all picked out.

“I’m so hyped to host this week,” the musician says.

The two comedians begin listing off guesses as to what exactly Harlow’s costume is supposed to be.

“What are you, like a box of Kleenex?” Thompson asks, while his co-star suggests, “No, he a cotton ball.”

Other guesses include “The White Lotus”, a sanitary napkin, a sexy yeti, Macklemore and more.

“Guys, this is just my outfit,” Harlow tells them, to which they react with disappointment.

But getting into the elevator to leave, Harlow mutters to himself the real answer: “Meryl Streep, obviously.”

Tune in to see Harlow host and perform on “Saturday Night Live” on Saturday at 11:30 p.m. ET/PT on Global. 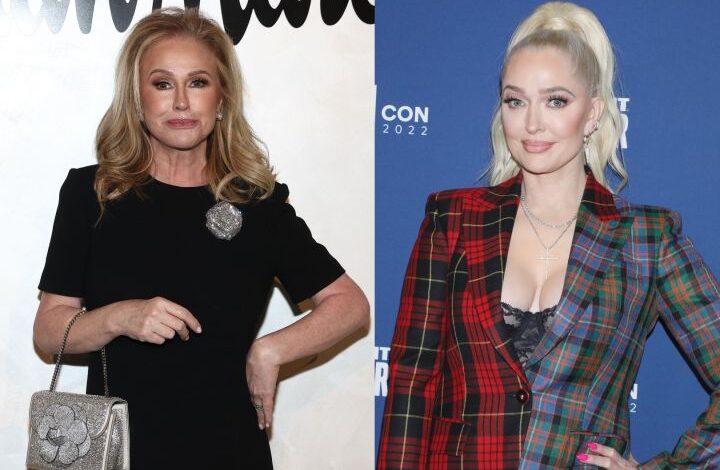 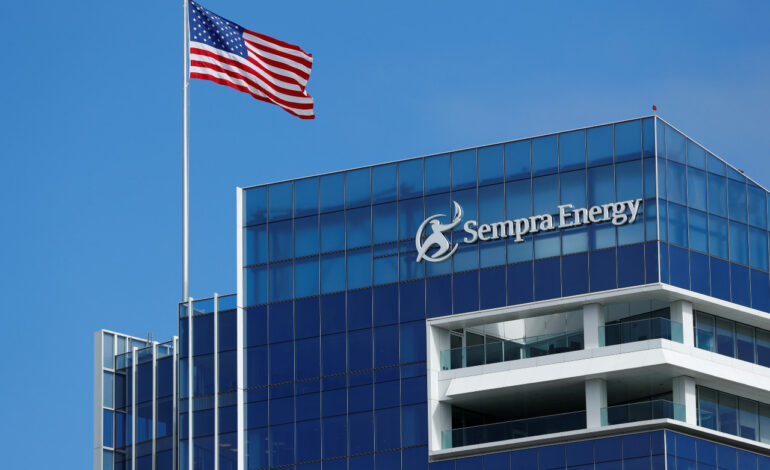