By Aashna Shah.
Published: 32 mins ago

Is this true? Are we going to get the sequels of the classics “School Of Rock” and “Pick Of Destiny?”

Well, Jack Black says so. Black recently spoke to Caity Babs of SiriusXM. When asked about the possibility of sequels to “The School of Rock” and “Tenacious D” in the “Pick of Destiny,” Black expressed his desire for more.

“Yep. Both of them. Breaking news. We’re thinking about doing both of those. It’s a hybrid – a school of D.”

Black didn’t go into more information about a timetable or the prospective follow-up movies.

This scene is more revolutionary than I think they even knew and it really stuck with me as a child. Especially the last line. pic.twitter.com/KkhvGicjVZ

Dewey Finn, the fictional substitute teacher played by Black in the movie “School of Rock,” encouraged his students to pick up instruments and pursue careers as musicians.

In 2016, a TV series based on the 2003 movie was created and it lasted for three seasons. “Tenacious D” in the “Pick of Destiny,” on the other hand, was a more autobiographical movie that followed the band’s ascent to the top of the music world. 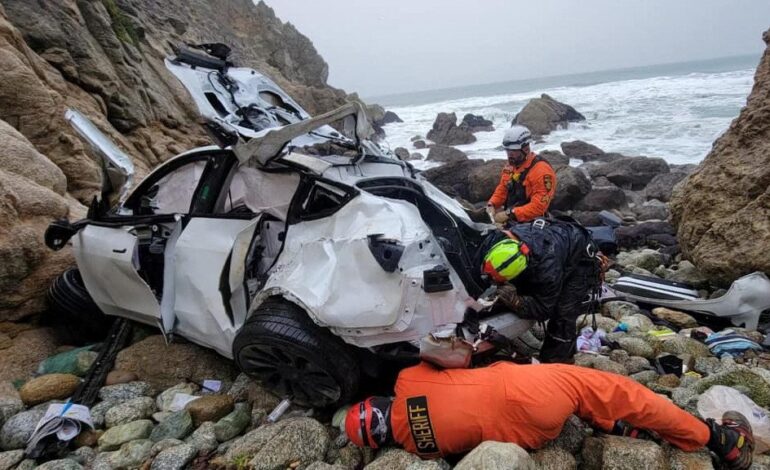 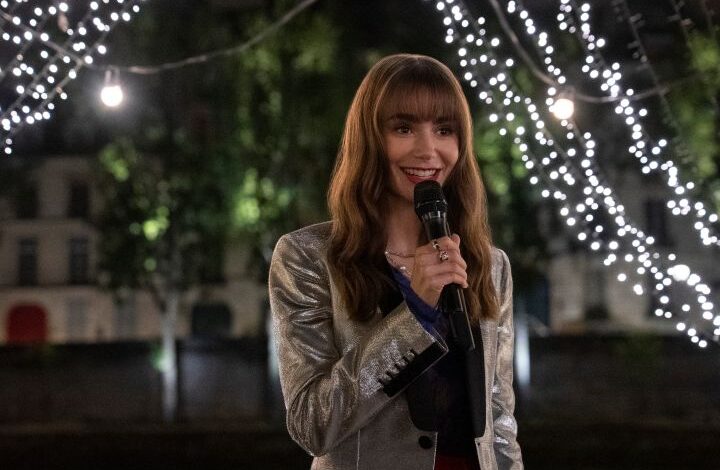