By Sarah Curran.
Published: 33 secs ago

Jack Black put his big heart on display while singing to a teenage “School of Rock” fan who is receiving palliative care.

A video of the touching moment sees the star being introduced to 15-year-old Abraham during the Layla Paige and Friends Walk for TrinityKids Care – an event which raises funds for a hospice program providing end-of-life care to children and adolescents in Southern California.

Jack Black makes a young man’s day. Jack Black is the best of us… pic.twitter.com/K7svV4XezU


READ MORE:
Jack Black Does Somersaults Across The Stage As He Accepts Comedic Genius Award At 2022 MTV Movie & TV Awards

After Abraham told Black that his favourite song from “School of Rock” was “In the End of Time”, the actor began to belt out an impromptu rendition of the track.

“It’s almost been a week since the meet and Abraham is still talking about how he got to meet Jack,” said Abraham’s mom Veronica in an interview with Upworthy.

Abraham has been diagnosed with a rare mitochondrial disease called Pearson syndrome, while Black is a supporter of the United Mitochondrial Disease Foundation, which helps many of those who have been affected by the condition. 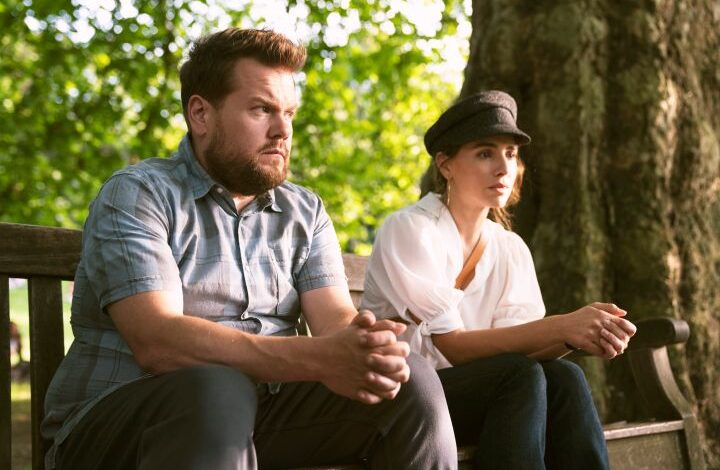