The talk show host was asked about his thoughts on celebrities being “cancelled” during an interview at the Cheltenham Literature Festival with Mariella Frostrup.

“The word is the wrong word,” he insisted. “I think the word should be accountability,” after questioning how someone could be “cancelled” when he’s reading about them still in a newspaper.


READ MORE:
J.K. Rowling Insists Her New Book Is Not Based On Her Despite It Being About A Character Being Criticized For Having Transphobic Views

He went on, “It must be very hard to be a man of a certain age, who’s been allowed to say what he wants for years, and now suddenly there’s some accountability. It’s free speech, but it’s not consequence-free.”

Frostrup then mentioned J.K. Rowling, pointing out that it’s not just a middle-aged-man thing.

Not naming names, Norton responded that getting celebs to talk about certain subjects “adds nothing to the discussion” admitting that he gets “embarrassed” about somehow being drawn into it.

He urged people to instead “talk to trans people, talk to the parents of trans kids, talk to doctors, talk to psychiatrists, to someone who can illuminate this in some way,” adding: “I’m very aware that, as a bloke of the telly, your voice can be artificially amplified, and once in a blue moon, that can be good, but most of the time, it’s just a distraction. It’s for clicks.”

Norton said: “If you want to talk about something, talk about the thing, you don’t need to attach a Kardashian or whatever to a subject, the subject should be enough in itself.”

Norton received praise from the likes of English musician Billy Bragg, who posted:

Norton really good here on John Cleese, telling him that ‘cancel culture’ is just accountability, and JK Rowling, suggesting that the media talk directly to trans teens and their parents rather than merely amplifying the takes of a celebrity. https://t.co/arh3H5pbMs

However, Rowling, who has been hitting headlines for months due to her controversial tweets about the transgender community, noticed the comments and replied:

Very much enjoying the recent spate of bearded men stepping confidently onto their soapboxes to define what a woman is and throw their support behind rape and death threats to those who dare disagree. You may mock, but takes real bravery to come out as an Old Testament prophet. https://t.co/V3WFS31gAQ

Hard to think of anything that better illustrates misogyny than men complaining that a woman has a view on woman’s rights. https://t.co/4owDwrSXaf

You’ve compared feminists to Nazi eugenicists, Billy. You agreed with @grahnort that cancel culture is merely ‘accountability’. Do you believe threats of rape and murder are acceptable ‘accountability’? https://t.co/l7VT1xEnOJ 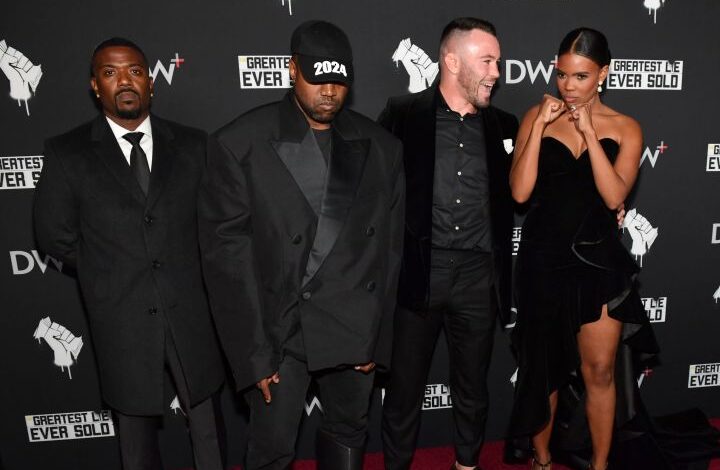 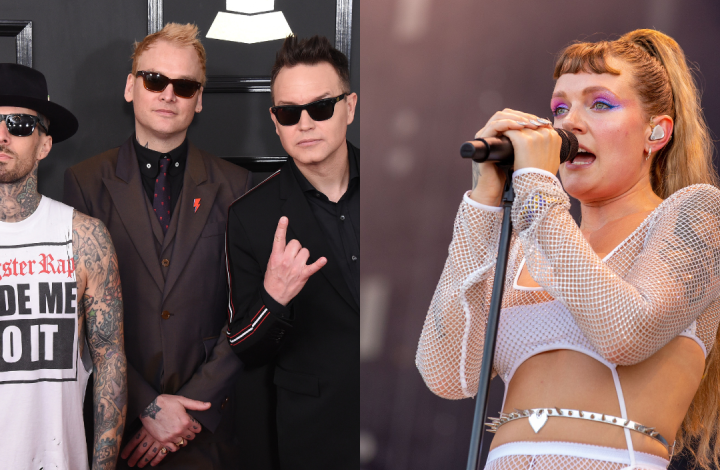