By Brent Furdyk.
Published: 16 mins ago
Last updated: 10 secs ago

Rihanna will headline the halftime show at Super Bowl LVV.

On Sunday, Sept. 25, she took to Instagram to share a photo of her distinctly tattooed hand holding a football aloft, with Roc Nation (which is producing the halftime show) sharing the identical photo on its Instagram.

While there has yet to be an official announcement from the NFL, the matching posts from the “Umbrella” singer and Jay-Z’s Roc Nation are being seen as confirmation of TMZ‘s report that Rihanna has been in discussions to headline the 2023 Apple Music Super Bowl Halftime Show during Super Bowl LVII.

In its report, TMZ cited “sources with direct knowledge” who claim that there have been “multiple discussions” with Rihanna and her management; in fact, those discussions have apparently progressed to the point that an official announcement may even be made as soon as the afternoon of Sunday, Sept. 25 via Twitter.


READ MORE:
Rihanna Spotted In Public For The First Time Since Welcoming Baby

As the outlet pointed out, Rihanna is a natural choice for headliner, given that she’s one of Roc Nation’s biggest acts.

Meanwhile, the new mom (she and partner A$AP Rocky welcomed their first child in May) has been teasing new music, with a new album is rumoured to be coming out early next year — and what better way to promote that music than by performing for a TV audience that typically exceeds 100 million?

In addition, TMZ also claims there have been discussions ongoing with another performer, but “it’s not either/or,” indicating that a big-name special guest could be joining her onstage for what will mark RIhanna’s first live performance in five years. 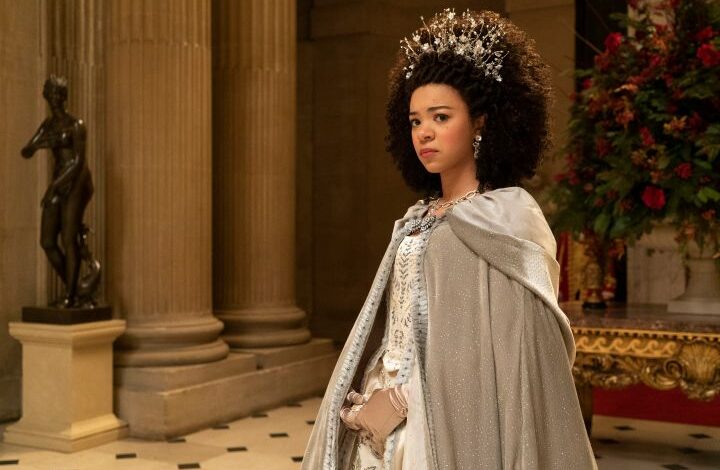 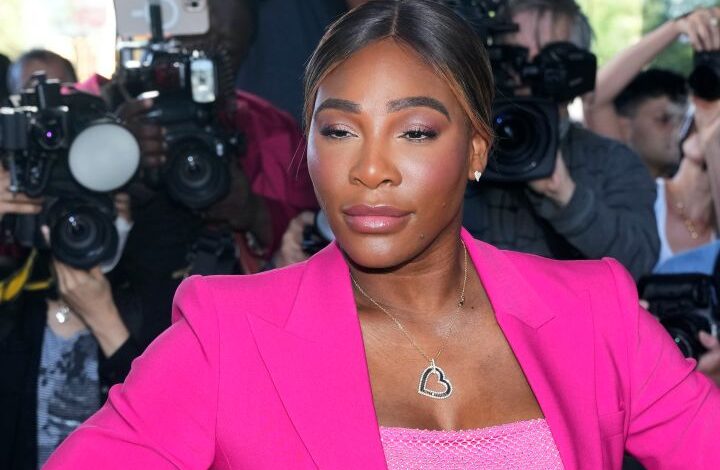