“Royce Williams is 97 years young, a Top Gun pilot like no other, and an American hero for all time,” Rep. Issa said. “The heroism and valor he demonstrated for 35 harrowing minutes 70 years ago in the skies over the North Pacific and the coast of North Korea saved the lives of his fellow pilots, shipmates, and crew. His story is one for the ages, but is now being fully told.”

On Nov. 18, 1952, Capt. Williams piloted his F9F-5 Panther and alone faced seven Soviet MiG-15s – impossible odds by any conventional measure. Royce shot down four and survived a 37-millimeter round to his fuselage, where six inches to the right or left would have meant certain death. Despite the immense damage to his jet, he made a near-perfect landing on the deck of his aircraft carrier.

Royce was instructed to keep the incident a secret and he remained silent for more than 50 years. In addition, Soviet records were released in 1992 detailing how Williams shot down the four MiGs. Having been awarded a Silver Star, a determined campaign led by Rep. Issa and others – Operation Just Reward – was launched for Capt. Williams to be more appropriately honored.

“It is to this day the most unique U.S.-Soviet aerial combat dogfight in the history of the Cold War, and one in which Royce Williams performed an act of indomitable courage of the highest skill under incalculable duress. It is my honor to have fought for Royce to gain a recognition that he has not sought, but so richly deserves,” Rep. Issa said. 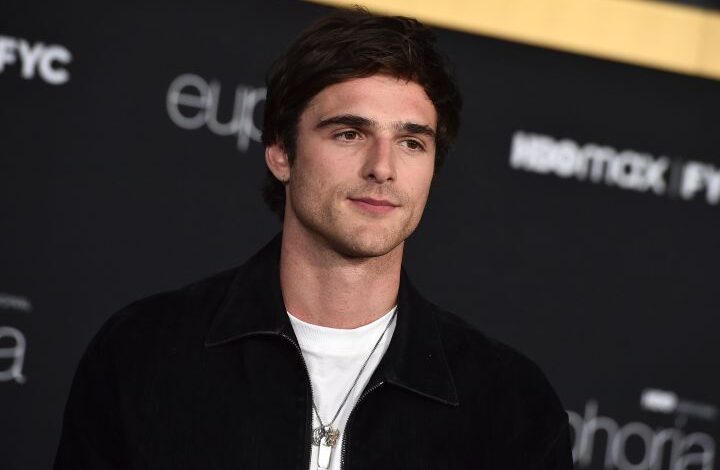 James Gunn Shuts Down Jacob Elordi ‘Superman’ Rumour: ‘Casting Will Happen After The Script Is Finished’ 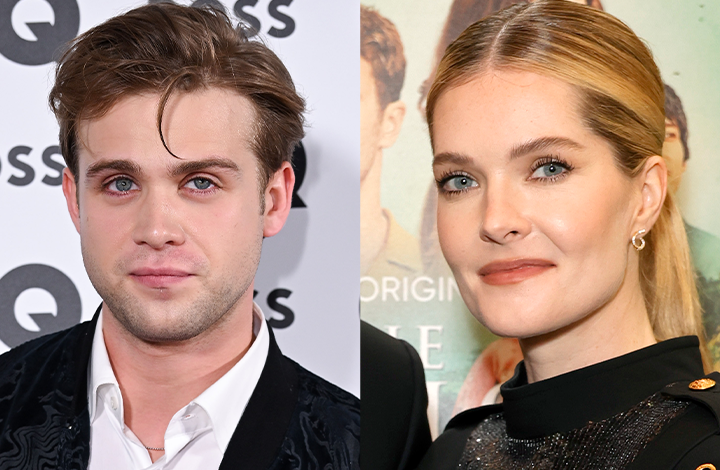