By Melissa Romualdi.
Published: 24 secs ago

Mani Haghighi is the latest film director who has been impacted by Iran’s ongoing restraint on filmmakers.

The Iranian actor and director was prevented from leaving the country to attend the BFI London Film Festival, where he was set to premiere his film “Subtraction” on Oct. 15.

According to The Hollywood Reporter, Haghighi, who first debuted the film in Toronto, had his passport confiscated after he was stopped at the airport in Tehran. The 53-year-old writer and producer has since gone back to his home in Iran’s capital city.

“We understand that no reason has been given to Mani Haghighi for the confiscation. The BFI London Film Festival supports Haghighi and all filmmakers in their freedom to make their films and present them around the world,” said a spokesperson for the film festival.

“Earlier this week, in solidarity with imprisoned Iranian filmmakers and the brave women of Iran who are challenging for their freedom, BFI London Film Festival filmmakers and delegates joined Festival Director, Tricia Tuttle, in a moment of solidarity and reflection,” the speaker added.

Haghighi’s prevention from leaving Iran follows the middle eastern country’s judiciary who previously ordered in July that Jafar Panahi, one of the most celebrated directors in Iran, was to serve a six-year prison sentence from 10 years ago that was never enforced. The order came as Iran’s government sought silence upon criticism.

Iran has been under great disturbance following the death of a young Iranian woman named Mahsa Amini who was allegedly murdered by authorities. Widespread protests have since filled the country’s streets as thousands of people fight against the regime and stand up for their basic rights, especially women’s rights. According to human rights groups, hundreds of people have lost their lives thus far due to the government’s severe suppression. 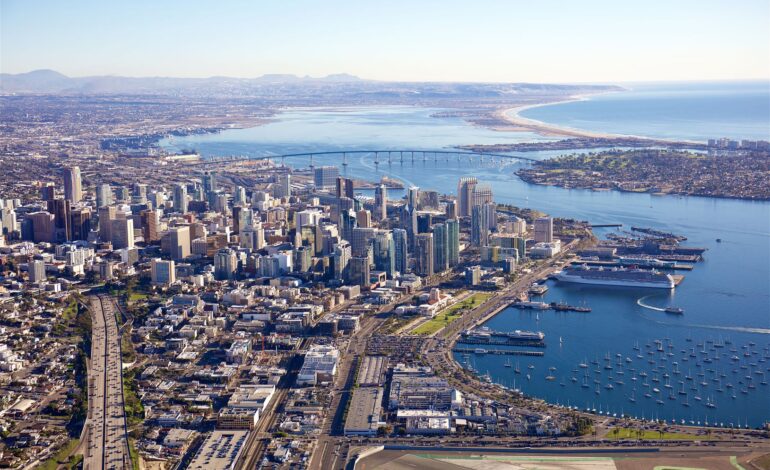 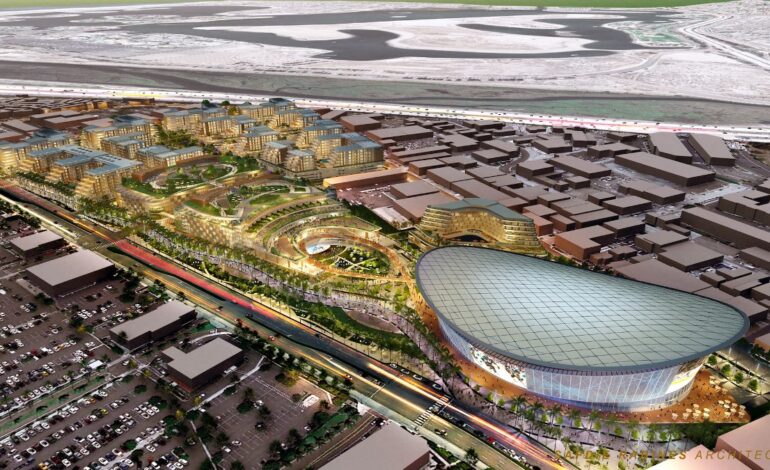