CBRE has arranged the $258.4 million sale and leaseback of the Ionis Pharmaceuticals campus, a life sciences and corporate headquarters in Carlsbad.

Oxford Properties, based in Toronto, takes over ownership of the self-contained campus, located on approximately 18 acres on Gazelle Court.

The transaction follows Oxford’s February entry into the regional market, with the acquisition of a 13-building life-sciences portfolio in Sorrento Mesa and Sorrento Valley for $464 million.

Oxford has a growing West Coast presence with assets in the Bay Area and Seattle. The Carlsbad acquisition brings Oxford’s existing San Diego life science portfolio to 900,000 square feet of income-producing properties. That is set to increase to more than 1.2 million square feet upon completion of its local development pipeline.

The transaction initiates a long-term partnership, as Ionis will leaseback the existing campus for 15 years and has committed to a 165,000 square feet build-to-suit.

Oxford is under contract to acquire the eight-acre site across Whiptail Loop, where construction is estimated to commence in early 2023 with completion scheduled for early 2025.

“The long-term leaseback with Oxford allows Ionis the ability to expand and direct their facilities while providing capital that can be invested into their robust scientific pipeline,” Carlson said.

The San Diego life science market is ranked third nationally behind Boston and the Bay Area and consists of over 22.3 million square feet of inventory.

“San Diego is a critical market for life sciences and groundbreaking innovation,” added CBRE’s Rowe. “There are very few large-scale opportunities in today’s environment for capital to invest in the life sciences sector, particularly ones anchored by an established tenant with a robust late-stage pipeline, such as Ionis.”

“Ionis has long maintained a strong financial foundation to support our business objectives. While we have a healthy cash balance, we also have near-term capital needs to scale our organization to deliver on our growth initiatives. This transaction will provide us with significant cash proceeds while allowing us to conduct our day-to-day operations as we normally do,” she said. 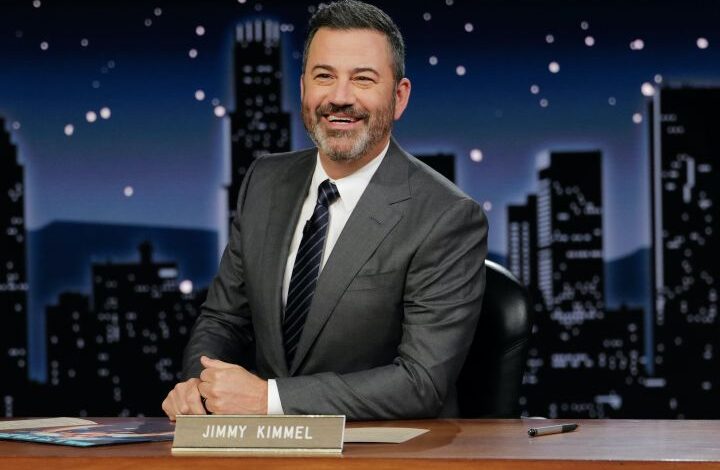 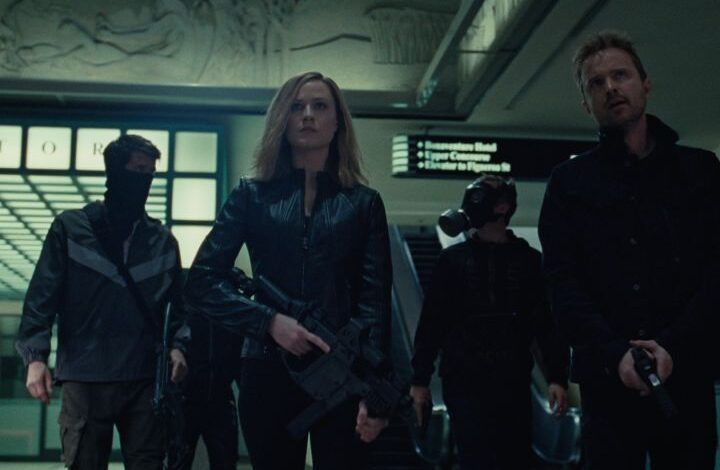