An unidentified woman was found dead Wednesday in an SUV that apparently crashed on a South Bay street before coming to rest upside down and partially submerged in a drainage ditch, authorities said.

A landscaper spotted the overturned 2005 Ford Explorer near a broken section of fencing in the 700 block of Telegraph Canyon Road shortly before 10 a.m. Wednesday, according to the Chula Vista Police Department.

After the vehicle was towed out of the culvert, the body was discovered inside it, Sgt. Anthony Molina said.

Investigators were unable to immediately find any witnesses to the apparent traffic accident that resulted in the fatality.

“So we have no idea when this actually occurred,” the sergeant said.

The San Diego County Medical Examiner was called in to take custody of the body for identification and autopsy purposes.

Police closed the westbound side of the street between Medical Center Drive and Paseo Ladera until further notice to allow investigators to gather evidence. 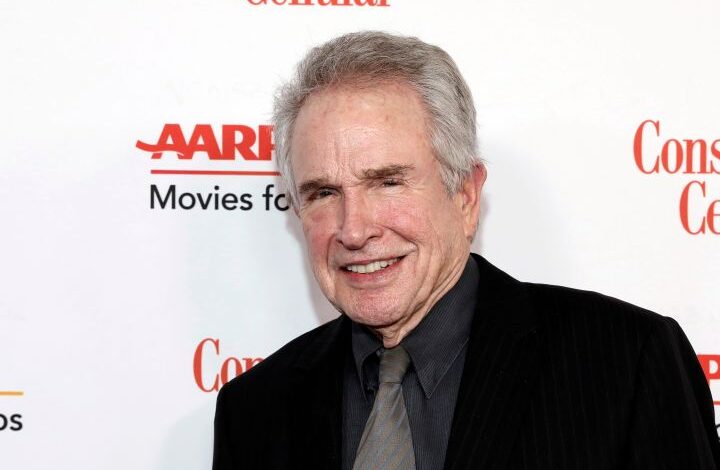 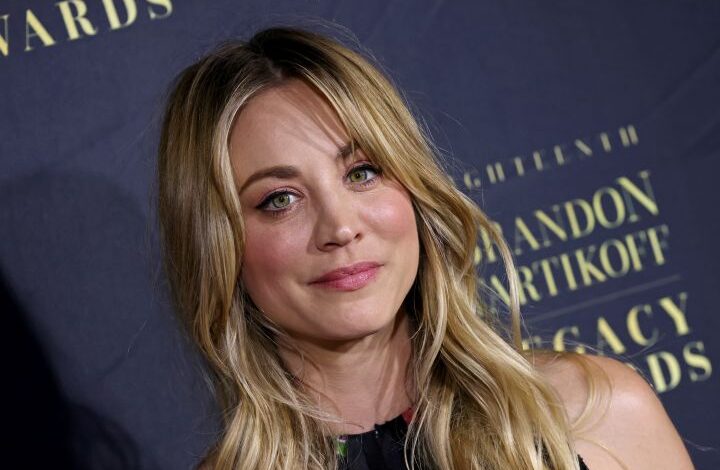