A settlement reached between the San Diego City Attorney’s Office and grocery delivery company Instacart will provide restitution payments for around 308,000 people who worked for the company in California who city officials say were improperly classified as independent contractors, it was announced Monday.

The proposed judgment between the City Attorney’s Office and Instacart has the delivery company agreeing to pay $46.5 million to settle a lawsuit filed by the city in 2019. The suit alleged the company misclassified workers as independent contractors, depriving them of protections and compensation they would have received as employees, such as overtime pay, paid breaks and reimbursement for expenses such as gas mileage and cellphone data.

The judgment will cover those who worked as Instacart “shoppers” between September 2015 and December 2020, with restitution funds divvied out based on the number of hours each person worked over that time period.

The City Attorney’s Office says it will contract with a fund administrator to create a public website, where eligible workers can confirm their payment information for restitution payments. The settlement also includes more than $6 million in civil penalties, which the City Attorney’s Office says will go into a trust fund intended for use in the enforcement of consumer protection laws.

San Diego City Attorney Mara Elliot said, “We are pleased to get justice for these delivery workers, who, at the height of COVID-19, provided an invaluable service to California households.”

In a statement, Instacart said its California workers were always properly classified as independent contractors and noted the settlement contains no admission of any wrongdoing.

“We’re pleased to have reached an agreement with the city of San Diego. Instacart has always properly classified shoppers as independent contractors, giving them the ability to set their own schedule and earn on their own terms,” the company’s statement read. “We remain committed to continuing to serve our customers across California while also protecting access to flexible earnings opportunities for Instacart shoppers.”

The City Attorney’s Office said the lawsuit was the first of its kind against a “gig-economy company,” which was filed following a California Supreme Court decision that set a three-prong standard — the “ABC test” — for determining whether a worker was an employee or independent contractor.

Assembly Bill 5, introduced by former Assemblywoman Lorena Gonzalez and later signed into law, expanded the scope of the “ABC test,” and set standards that classified many app-based drivers as employees.

App-based companies such as Instacart, Postmates, Uber and Lyft pushed for their companies to be exempted from the AB5 requirements through the ballot initiative Proposition 22, which passed in late 2020. An Alameda County judge later ruled Proposition 22 was unconstitutional, but that decision was appealed, leaving the initiative in effect in the meantime. 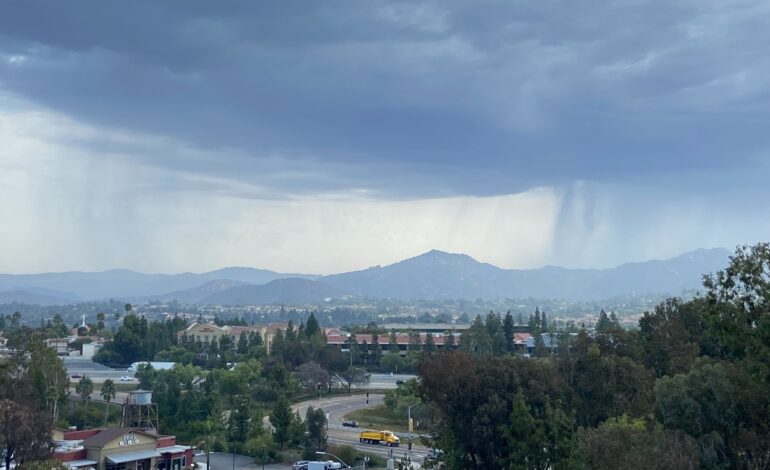