A prison inmate who escaped from a Kearny Mesa halfway house over the weekend was re-arrested Monday in the Los Angeles area, authorities reported.

Agents with the California Department of Corrections and Rehabilitation took convicted robber Atheena Drochak into custody in Lancaster about 7 a.m., according to CDCR public affairs. She was re-imprisoned at the California Institution for Women in Chino.

Drochak walked away from a Custody to Community Transitional Reentry Program facility on Armstrong Street without authorization on Sunday, according to corrections officials.

The case will be referred to the San Diego County District Attorney’s Office for consideration of escape charges.

The CCTRP program allows eligible inmates to serve the remainder of their sentences in a community program in lieu of continued confinement in state prison. It provides a range of rehabilitative services that assist with alcohol and drug recovery, employment, education, housing, family reunification and social support, according to state officials.

Pilot A New Teacher Pay Plan? Exactly How Long Would That Take? 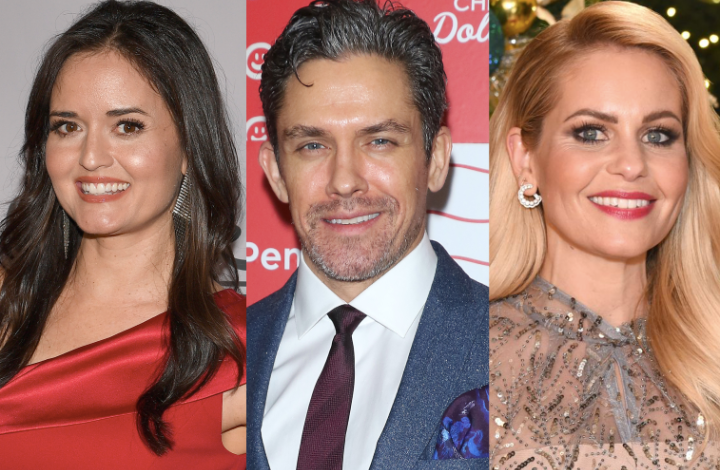