Fans are taken back to 1944 in the first scenes in the flick, with the camera showing a castle swarming with Nazis.

“I wanted the chance to dive into this kind of full-on George-and-Steven old picture and give the audience an adrenaline blast,” director James Mangold, who is taking over from Steven Spielberg, shared, referencing Spielberg and George Lucas.

He continues of the transition to the main film action, “Then we fall out, and you find yourself in 1969.

“So that the audience doesn’t experience the change between the ‘40s and ‘60s as an intellectual conceit, but literally experiences the buccaneering spirit of those early days… and then the beginning of now.”

“My hope is that, although it will be talked about in terms of technology, you just watch it and go, ‘Oh my God, they just found footage. This was a thing they shot 40 years ago,’” producer Kathleen Kennedy added.

“We’re dropping you into an adventure, something Indy is looking for, and instantly you have that feeling, ‘I’m in an ‘Indiana Jones’ movie.’”


READ MORE:
Harrison Ford And Helen Mirren Are Haunted By Violence In Teaser For ‘1923: A Yellowstone Origin Story’

Empire wrote in the piece that “several techniques were employed to pull the sequence off, including new ILM software that trawled through archived material of the younger Harrison Ford before matching it to the freshly-shot footage.”

The original “Raiders of the Lost Ark” jacket was even pulled out of storage before being replicated.

Ford said of coming face-to-face with his younger self, “This is the first time I’ve seen it where I believe it.

“It’s a little spooky. I don’t think I even want to know how it works, but it works.”

However, he insisted, “Doesn’t make me want to be young, though. I’m glad to have earned my age.” 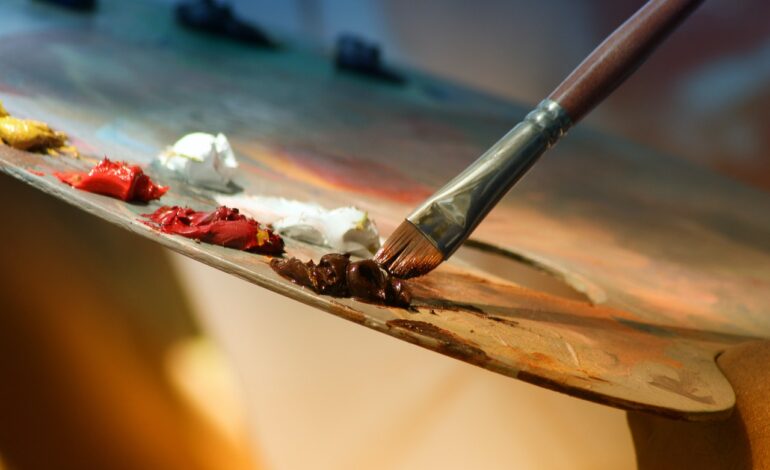 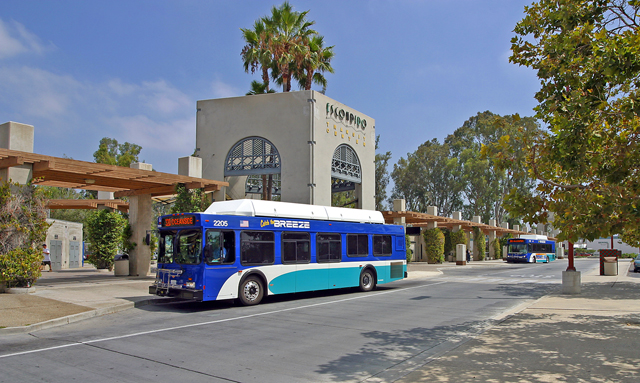