Steve has been living in his Encinitas home since 2017. When he moved there, it was advertised as a “beach cottage,” but in reality it’s just a 325-square foot, one-bedroom trailer.

The fifty-one year old, who requested inewsource withhold his last name, lives there with his youngest son, who is 12. He settled there after he got the opportunity for his child to live with him full time — he’s in the bedroom, so Steve is on the couch.

While the place was a little expensive for his means, it didn’t matter to Steve since his son was able to go to a good school, where he’s finally thriving. But when the pandemic hit, he lost his job working in television and paying rent became difficult.

“I was not in the best position (to know) what to do next,” he said. “I’ve done one thing for so many years … I (didn’t) know how to get back into the workforce.”

He applied for San Diego County’s Emergency Rental Assistance (ERA) program, receiving help for a month’s rent at the end of 2021. He applied again for April through June of this year, getting approved for help over the summer.

Late last month, however, thousands of tenants like Steve received emails from the county notifying them that the rental assistance they had been approved for — covering April through June – would not be paid. Now, many are facing eviction.

The county’s ERA program was implemented last year to help tenants experiencing financial hardship due to the pandemic stay in their homes, funded by money received from the state and federal governments.

The county received about $107 million in funds last year to implement its ERA program, which prioritized low-income households significantly impacted by the pandemic.

Given the county’s participation in the state’s program, and the timing of coverage eligibility was limited to months prior to March 31 of this year. The federal funds the county received could have been used for later months, but those had been depleted with previous rounds of ERA.

Despite this, San Diego County continued to accept applications for the months of April through June, without knowing if any funding would be available. 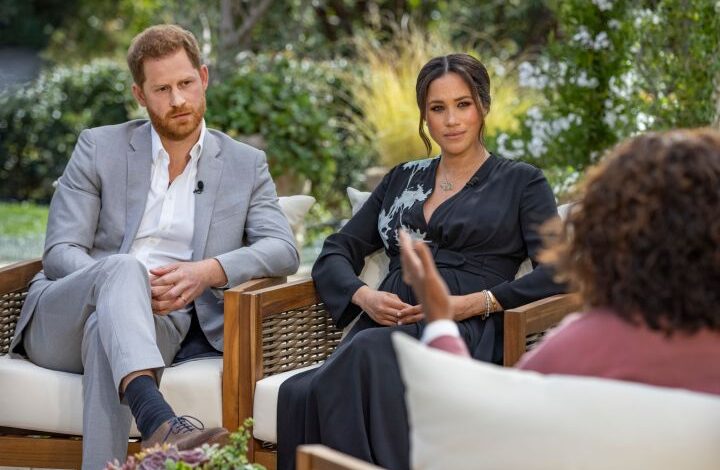 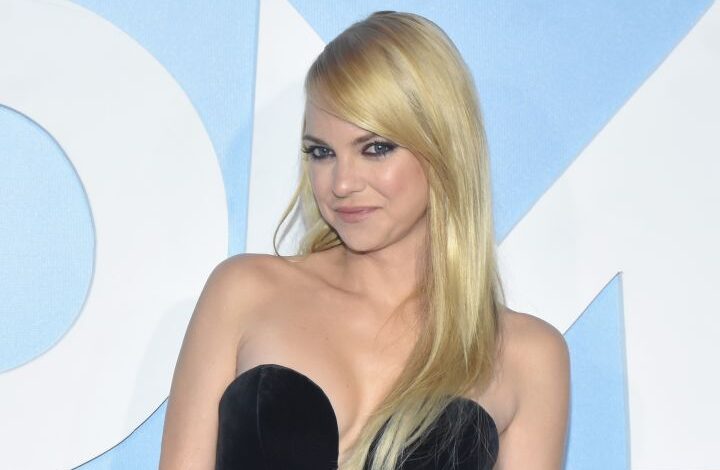