Azalea will use the X-rated platform to distribute her multimedia “Hotter Than Hell” project, which is her first creative project in over a year and a half. The collaboration will see her releasing exclusive content like uncensored pictures, music, illustrations and poetry on OnlyFans.

“Hotter Than Hell X OnlyFans” is a year-long creative project inspired by Madonna’s highly controversial Sex book from 1992. The project will coincide with Azalea’s next album, which will be released this summer.

The Australian-born rapper has changed her tune, as she said in the past that she would never join OnlyFans. However, she now says the platform lets her avoid the “overwhelming and creatively limiting censorship” of other social media platforms.

“Admittedly, I never knew OnlyFans was a place where I could be creative, so I didn’t expect to be collaborating with them on my biggest project to date!” Azalea said in a statement provided to Variety.


READ MORE:
Denise Richards On Joining OnlyFans: ‘I Did It To Support My Daughter’

“Once I looked beyond the surface-level chatter about what it means to have an OnlyFans, I realized it was the perfect platform to launch a multimedia concept on. I feel excited about not having to worry about the overwhelming and creatively limiting censorship artists have to navigate when sharing work on other digital platforms. The project is bold and fun — so is this collaboration — I think it’s going to surprise a lot of people.”

Azalea joins many other high-profile celebrities who have joined OnlyFans recently, including Cardi B, Bhad Bhabie and Denise Richards.

Her OnlyFans subscription will start at $25 a month. 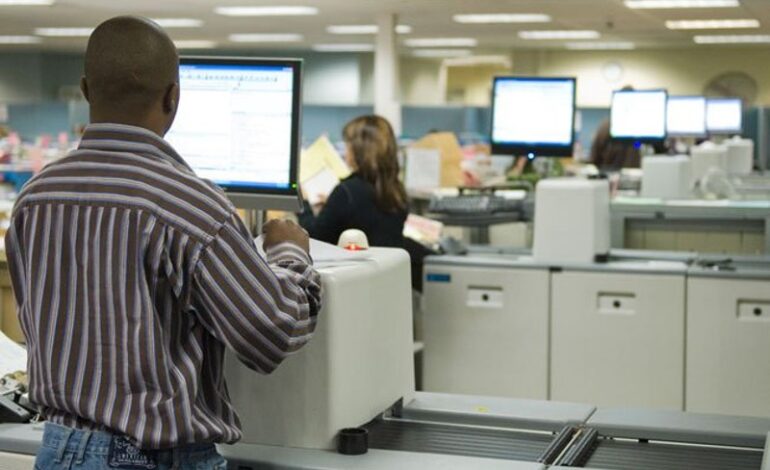 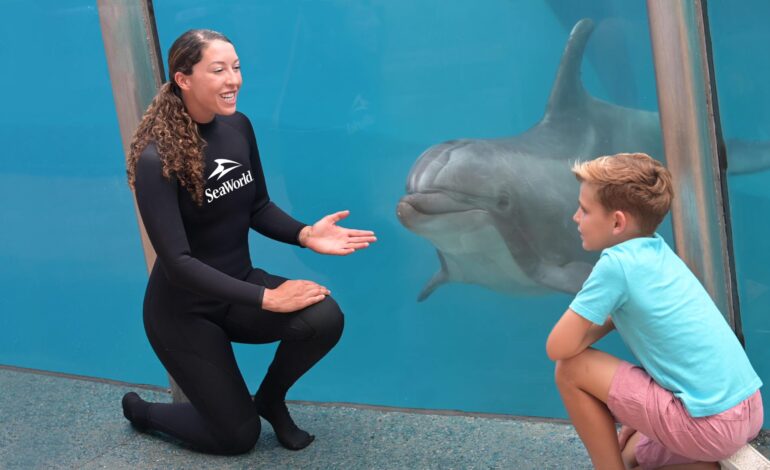