Ice-T is being celebrated as the longest-running male actor in a TV series for his role on “Law and Order: Special Victims Unit”. Having joined the series in 2000, with over 400 episodes under his belt, the Sergeant Odafin “Fin” Tutuola actor has reached this impressive milestone achievement.

ET’s Rachel Smith spoke with Ice-T and his wife, Coco Austin, on the red carpet of Heidi Klum‘s famous Halloween party on Monday, where the couple was dressed as vampires for the holiday.

Despite celebrating his achievement as the longest-running male actor on a single series, Ice-T was quick to concede that his co-star, Mariska Hargitay, holds the title for women.

“Mariska beat me but she’s an actress,” Ice-T shared. “You’ve gotta be on the show that stays on the longest — [‘Law and Order’] is the longest-running show, so to get that title you have to be on — it’s all consecutive.”

He continued, “There are people that have acted way longer than me, but to be on one show continuously for that long — it has never been done.”

Ice-T, 64, has played the tough yet caring detective on “Law and Order: Special Victims Unit” for over two decades. Before joining the ranks on the NBC series, Ice-T began his career with roles in 1980’s “Breakin’” and the sequel of the same name four years later. The West Coast rapper then went on to star in 1991’s “New Jack City”.

Last month, Ice-T took to Twitter to share the news of his significant accomplishment, writing, “Longest running male actor in TV History. Don’t tell me what CANT be done.” 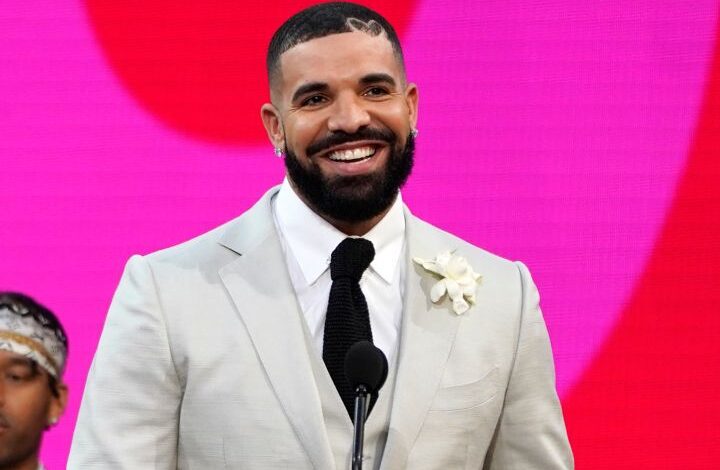 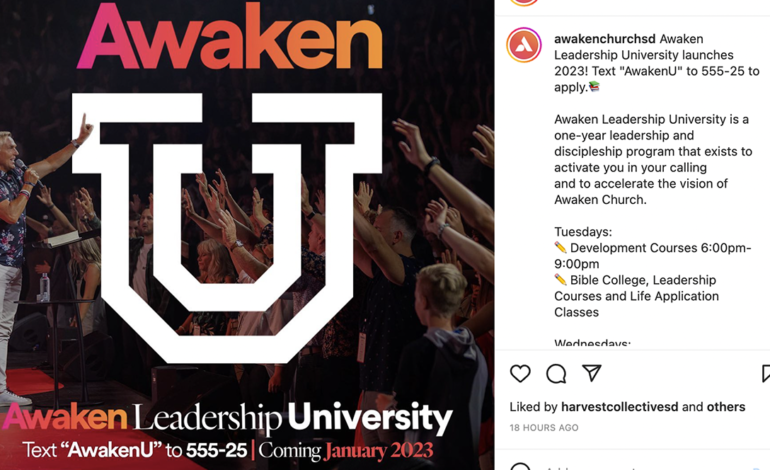